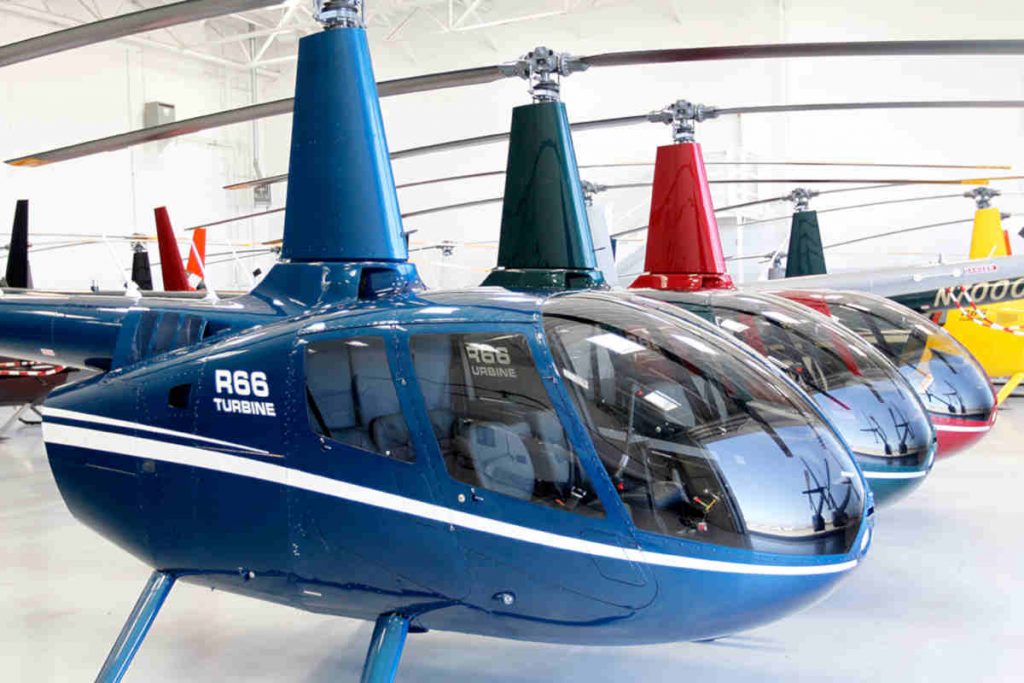 Close to 1,000 R66s have been produced for operators around the world. (Photo: Robinson Helicopter)

“We believe this milestone is a testament to the R66’s outstanding performance and confirms its place as a leader in the helicopter industry,” said Kurt Robinson, president of Robinson Helicopter.

Certified in October 2010, the first production R66 was delivered the following month. Today, more than 960 R66s have been produced for operators around the world.

“With all the available options like SAS Autopilot, extended range fuel tanks, and glass touchscreen panels, the R66 can be configured to meet the needs of any pilot or helicopter flight department,” said Les Gillespie of Gardner Aviation, a Robinson dealer based in Peachtree City, Georgia.