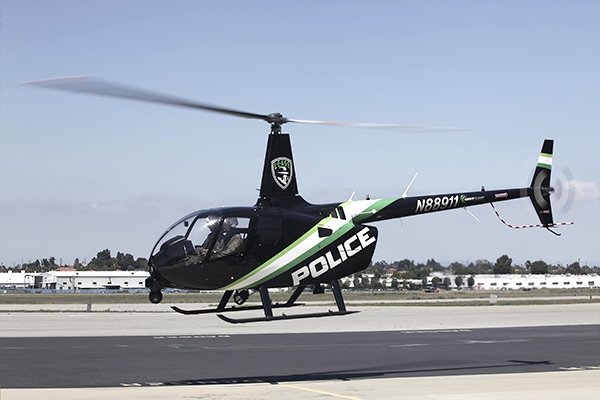 A fully-loaded R66 Police Helicopter, the first to come off the line with the new configuration, will be delivered to Night Flight Concepts in Bedford, Texas. The helicopter will be one of Night Flight’s platform aircraft for its Law Enforcement Air Support Entity (L.E.A.S.E.)