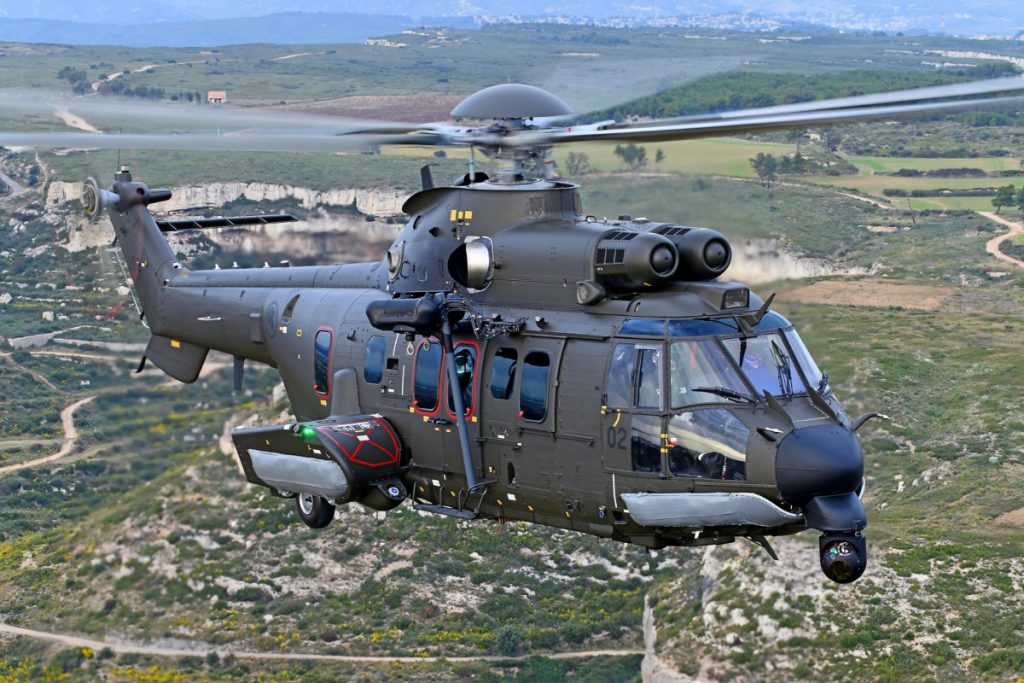 Airbus Helicopters CEO Bruno Even said in a statement, “The RSAF has been a long-term partner of Airbus since its first Aerospatiale SA316B Alouette III entered into service more than 50 years ago. We appreciate the trust Singapore has placed in our helicopters, and we look forward to the H225Ms playing a critical role in the RSAF for many years to come,” added Even.

Singapore’s fleet of H225Ms is expected to assume a wide range of roles, including search and rescue, aeromedical evacuation, as well as humanitarian assistance and disaster relief operations.

A combat-proven multi-purpose and versatile asset, the H225M enables military forces to deploy wherever and whenever needed. There are now 104 H225Ms in service across the world, having accumulated more than 143,000 flight hours. The H225M is relied upon by Brazil, France, Indonesia, Malaysia, Mexico, Thailand, and Kuwait to support their most demanding missions.