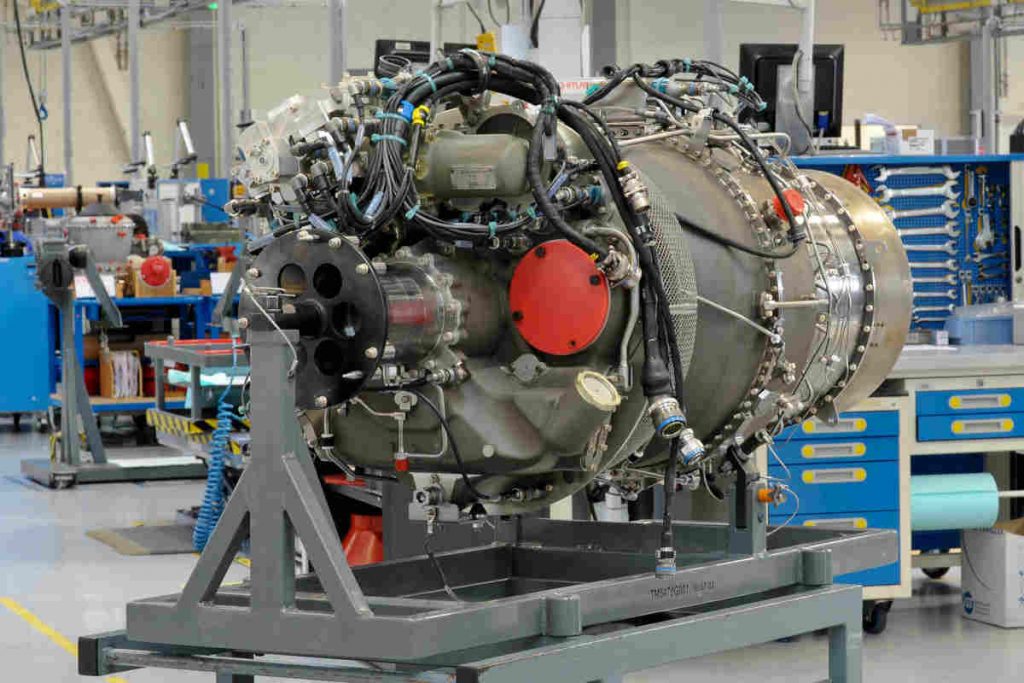 The WZ16, also known as the Ardiden 3C, is jointly developed and built by Safran Helicopter Engines and AECC.(Photo: Remy Bertrand / Safran)

Safran and Aero Engine Corporation of China (AECC) have signed a memorandum of agreement to strengthen their industrial cooperation on the WZ16 French-Chinese helicopter engine. Also known as the Ardiden 3C, the WZ16 is a new-generation turboshaft in the 1,700-2,000 shp range. The Ardiden 3C was certified by EASA in April 2018.

“The WZ16 partnership between Safran and AECC is already a success as the first jointly developed aero-engine to be entirely certified by Chinese authorities,” said Ziegler. “This new agreement is an opportunity to enlarge our partnership, especially as we prepare for certification and entry-into-service.”

The WZ16 is jointly developed and built by Safran Helicopter Engines and AECC. Certification by the Civil Aviation Administration of China (CAAC) was announced on October 10, 2019. The engine is installed in the AVIC AC352 helicopter, which took its maiden flight on December 2016 with certification planned for 2021.

Through this memorandum of agreement, Safran Helicopter Engines and AECC agree to:
• Study opportunity for a joint venture in China to support and maintain in-service WZ16,
• Prepare and launch production ramp-up of WZ16 to deliver a first order of 120 engines and discuss opportunity for 100 additional units, and
• Discuss new applications for WZ16, including turboprop variant for fixed-wing aircraft.