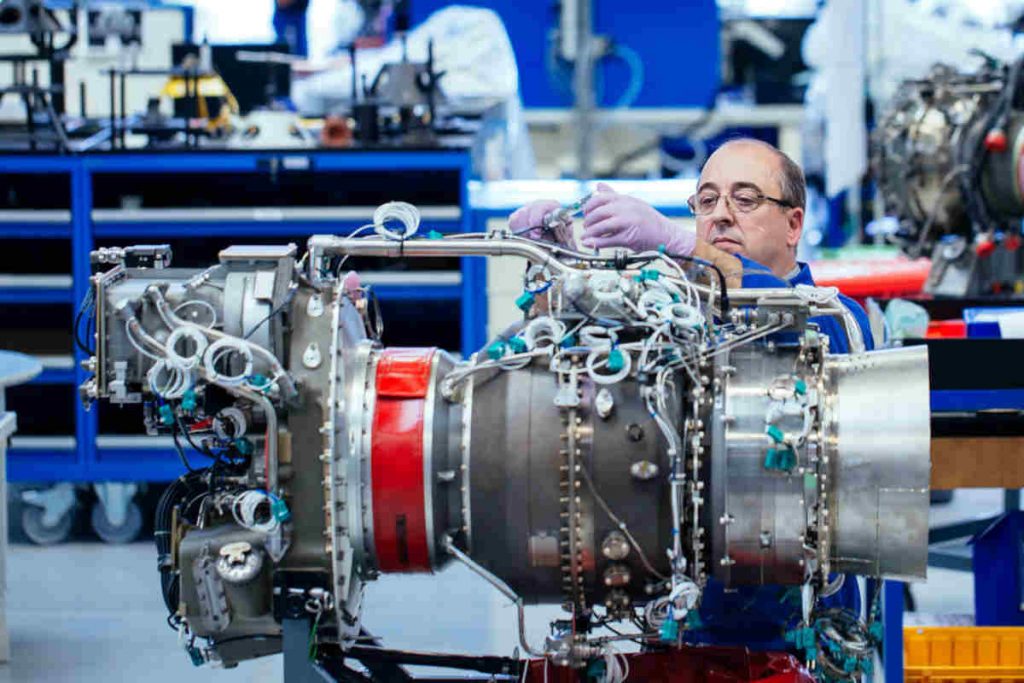 The Ardiden 1U is a derivative with increased power of the 1,400 shp Ardiden 1H1, with a control system designed for single-engine rotorcraft. Photo: Cyril Abad, Safran)

Safran explains, that since its first ground test in 2015, the Ardiden 1U maturation and certification campaign has accumulated around 1,000 of hours of operation, in test beds or in flight.

“This certification marks a major milestone in both the Ardiden 1 program and our long-lasting partnership with HAL,” said Benoit Gadefait, VP medium helicopter engines programs, Safran. “The engine performs extremely well and has contributed to the success of the flight test campaign.”

Gadefait continues to explain the helicopter recently conducted hot-and-high tests in the Himalayas, taking off from remote areas at more than 5,500 metres elevation in hot conditions (up to 30°C) and lifting more than the expected payload. “The engine revealed high level of reliability and performance, to the satisfaction of all the Armed Forces and Indian MoD representatives witnessing the tests,” he said. “We remain fully committed to supporting HAL and their end customers as this Ardiden approaches entry-into-service.”

The 1U is a derivative with increased power of the 1,400 shp Ardiden 1H1 and includes what Safran describes as an innovative control system specifically designed for single-engine rotorcraft. The Ardiden 1H1 was co-developed by Safran and HAL and is now in production designated “Shakti”. The engine powers HAL’s Dhruv and Light Combat Helicopter and more than 250 units are in service. Safran Helicopter Engines supplies engines to all new-generation HAL rotorcraft.