Didier Nicoud, age 55, becomes executive vice-president, engineering, for Safran Helicopter Engines. He succeeds Eric Massé who has been appointed to another position within the group. 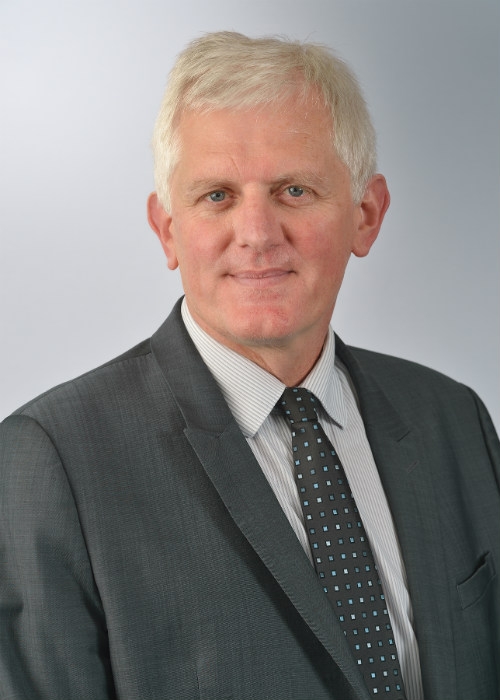 Nicoud joined Safran Aircraft Engines in 1987 as an aerodynamics engineer in charge of numerical methods development. In 1992, he fulfilled roles such as head of the aerodynamics department for high-pressure compressors and head of the fan and booster design department.

In 2005, he was appointed chief engineer in charge of large engines, the GE90 and GP7200, in cooperation with General Electric. In 2008, Nicoud joined Safran Helicopter Engines as deputy VP engineering with responsibility for systems engineering. He was principally in charge of engine development and certification, as well as technical support for in-service engines.

Since 2013, Nicoud has served as VP engineering of Safran Nacelles. He is a graduate of the École Nationale Supérieure de Mécanique et d’Aérotechnique (ISAE-ENSMA, 1986).