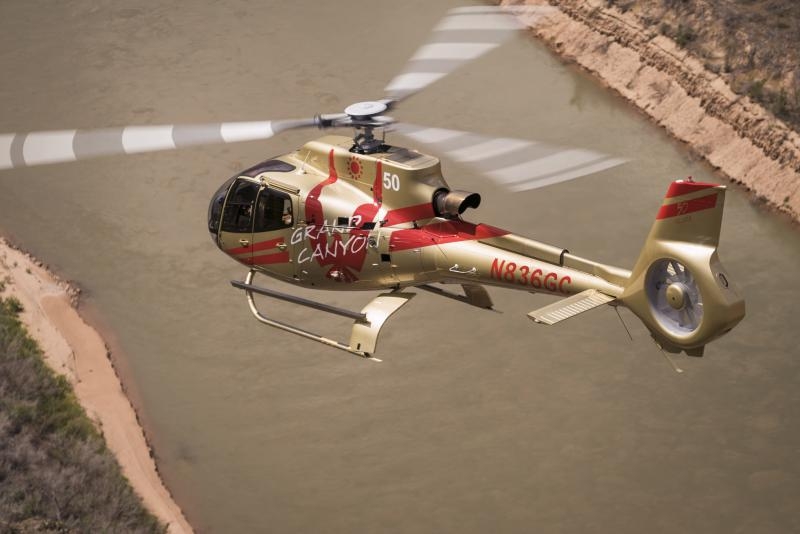 Each Safran contract formalizes a seven-year Maintenance, Repair and Overhaul (MRO) agreement supporting a total of 16 Arriel 2D engines for Papillon, with an additional three engines to be added over the next two months, and six engines for Rainier, with one additional engine to be added this spring.

Safran describes SBH, based on a fixed cost per engine flight-hour, as a pay-as-you-fly service that provides predicting through-life scheduled and unscheduled maintenance costs.

Papillon is described as one of the largest aerial sightseeing operators in the world, flying an estimated 600,000 passengers annually on daily tours to the Grand Canyon. Rainier Heli provides helicopter leasing solutions to the international marketplace.

Safran has more than 58,000 employees and had sales of 16.5 billion euros in 2017, generated from more than 2,500 customers in 155 countries. The company states it has produced more than 72,000 helicopter engines since being founded.