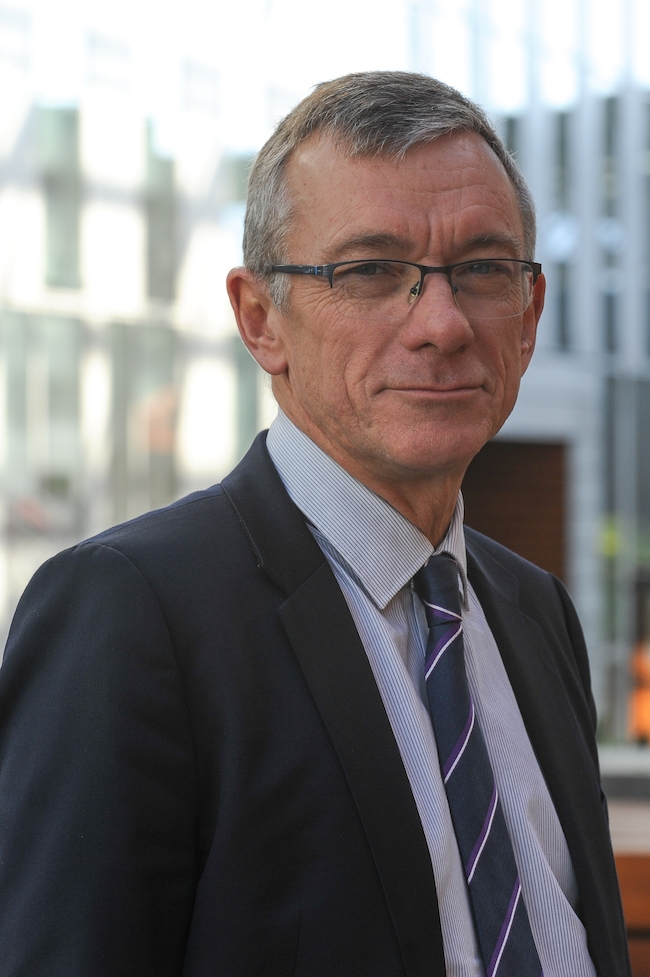 Olivier Le Merrer is a graduate of École Centrale Paris.