Eric Dalbiès (51) becomes a senior executive vice president with Safran Helicopter Engines and CEO of Safran Power Units. At Safran Power Units, he succeeds François Tarel, who has been appointed to another position within the Group. 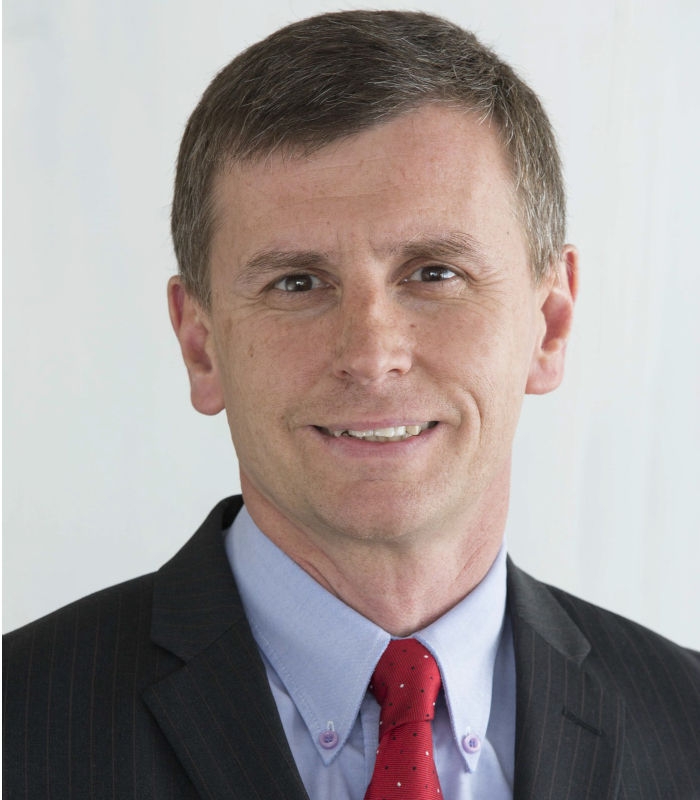 Dalbiès joined Snecma in 1992, within the space propulsion division in Vernon, where he fulfilled various positions in engineering and programs until 2005. In 2005, Dalbiès was appointed Turbomeca Head of information systems, before being named deputy to the president and head of the improvement initiatives in 2008.

Since 2013, Dalbiès served as Safran executive vice-president, strategy, mergers and acquisitions. He is a graduate from Ecole Polytechnique (1987) and ISAE-SUPAERO (1992).