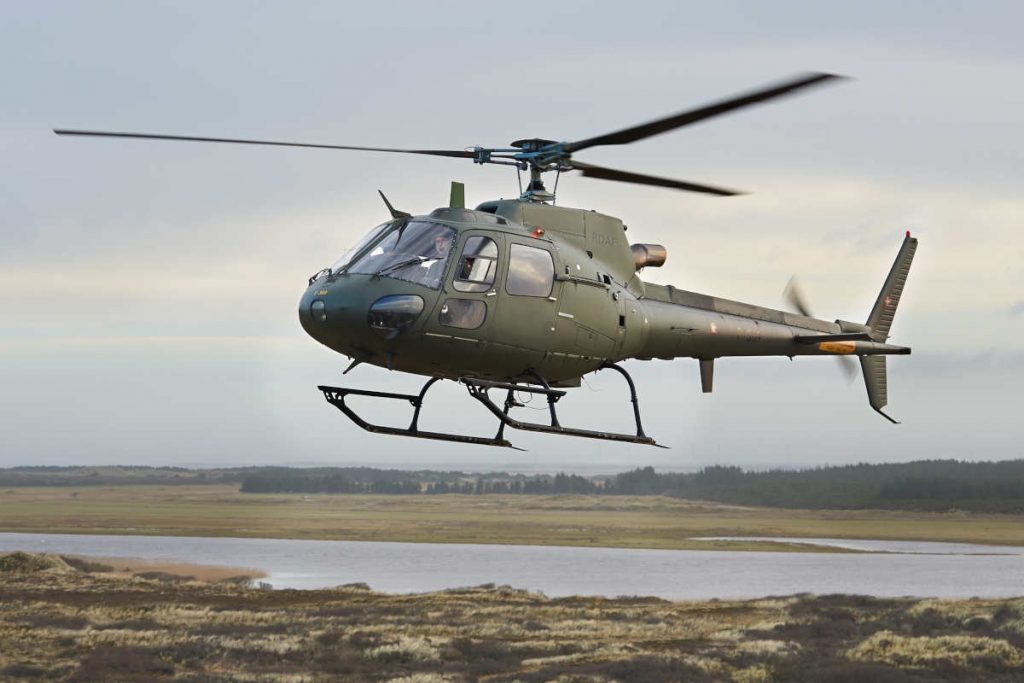 The engines will now be covered by Safran’s Global Support Package (GSP) and the contract will last until mid-2030s, when the fleet is retired.

In July 2016, Safran signed a seven-year contract to support 14 RTM 322-powered EH101 Merlin operated by the RDAF. Since then, 75 engines have been protected by a Safran GSP. Under the GSP, the customer receives a commitment to have serviceable engines available whenever they need them. Other GSP principles also apply, including budget certainty, fixed price per engine flying hour and a technical partnership with the OEM.

This new GSP with RDAF will be managed by Safran Helicopter Engines Germany, which supports more than 280 operators flying in Germany, Scandinavia, Central and Eastern Europe, Russia and Central Asia.

Safran explains this new agreement satisfies the RDAF requirement for engine availability in anticipation of domestic and international military operations.

“This contract marks a major new milestone in our partnership with DALO and the RDAF,” said Olivier Le Merrer, Safran Helicopter Engines Executive Vice President Support & Services. “We will deliver world-class services to guarantee the availability of their engines; thus demonstrating that the GSP model is particularly well-suited to supporting the engine fleets of modern armed forces.”