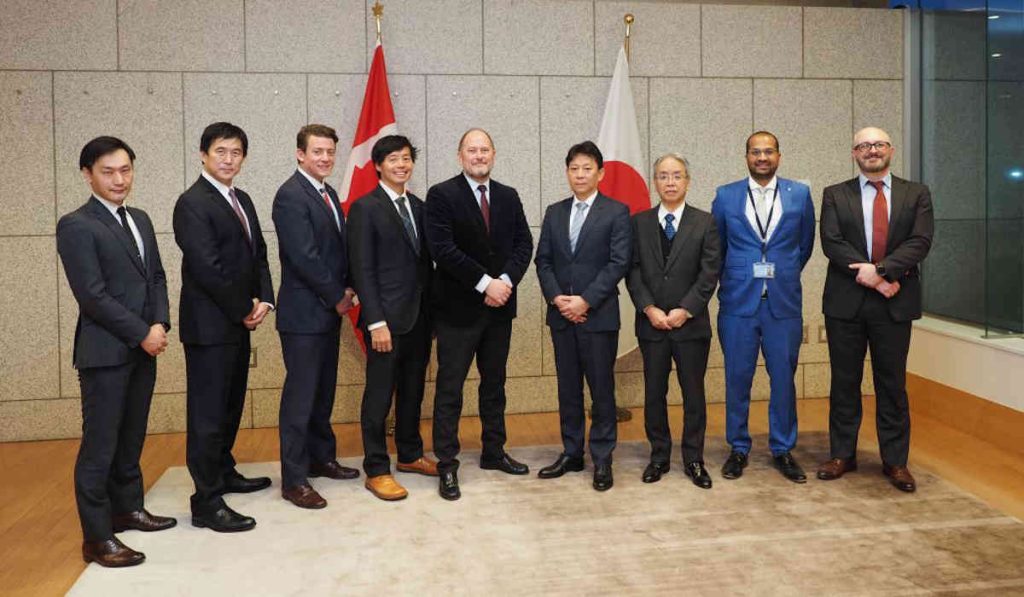 SECO International signed a purchase agreement for a Bell 505 helicopter and has been appointed as the first Japan dealer for the Bell 505. This sale follows the letter of intent that SECO signed in 2015 for 10 Bell 505s, which Bell has since delivered.

Founded in 1983, SECO operates a fleet of light helicopters and manages private owners’ aircraft with full operational support through its facility at Nagoya Airport.

“We are honoured by the confidence that SECO International continues to show in the Bell 505 through the purchase of its 11th aircraft and by becoming the first Bell 505 dealer in Japan,” said Jose Jacinto Monge, managing director, Asia Pacific, Bell.

The first Bell 505 was delivered in 2017 and today there are 300 aircraft in operation across six continents, logging more than 70,000 global fleet hours. In 2018, Bell delivered four Bell 505 helicopters to the Japan Coast Guard, which uses the aircraft as its basic helicopter trainer.

The light single-engine Bell 505 holds what Bell states to be the only dual-channel FADEC engine in its class. It also features the G1000H NXi all-glass flight deck and panoramic windows.