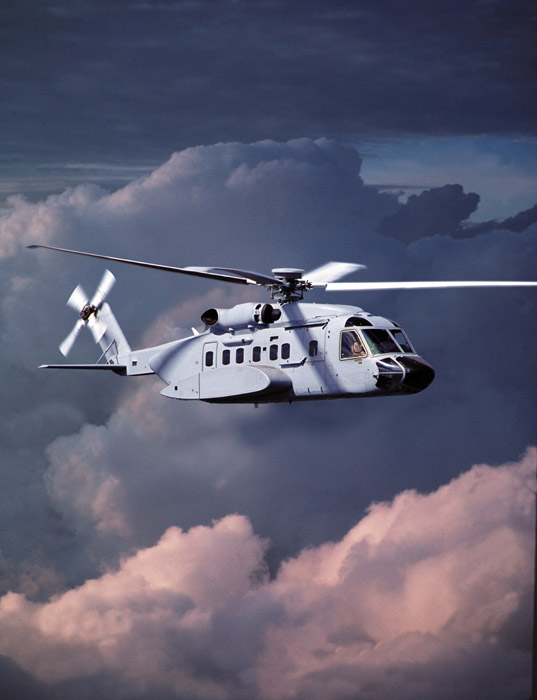 The historic first flight took place on Dec. 20 at 9 a.m. from the Sikorsky Development Flight Center in West Palm Beach, Florida. The new fly-by-wire technology is designed to significantly improve aircraft maneuverability, safety and effectiveness.  Sikorsky currently has two development programs which will feature the FBW technology, the X-2 Technology™ demonstrator, and the newest model of the BLACK HAWK helicopter, the UH-60M.

“This successful flight of the first H-92 helicopter to feature state-of-the-art fly-by-wire technology ushers in a new era for the H-92 product line,” said Stephen B. Estill, Sikorsky vice president & chief marketing officer. “This aircraft was the first of a new generation of helicopters designed to new and more demanding standards for safety and reliability, and with fly-by-wire, it sets course for the path ahead and the next phase of flight testing in 2008.”

The fly-by-wire system electronically links the controls inside the cockpit with the exterior actuators, the movement of which enable the aircraft to maneuver where and how the pilot intends.  Eliminating the traditional mechanical linkage saves weight, reduces maintenance costs, adds capability and improves performance.  The new system was developed in association with BAE Systems.

Sikorsky Aircraft Corp., based in Stratford, Connecticut, USA, is a world leader in helicopter design, manufacturing and service. The company’s mission statement reflects its long commitment to safety and innovation: “We pioneer flight solutions that bring people home everywhere … every time™.“ United Technologies Corp., based in Hartford, Connecticut, USA, provides a broad range of high technology products and support services to the aerospace and building systems industries.