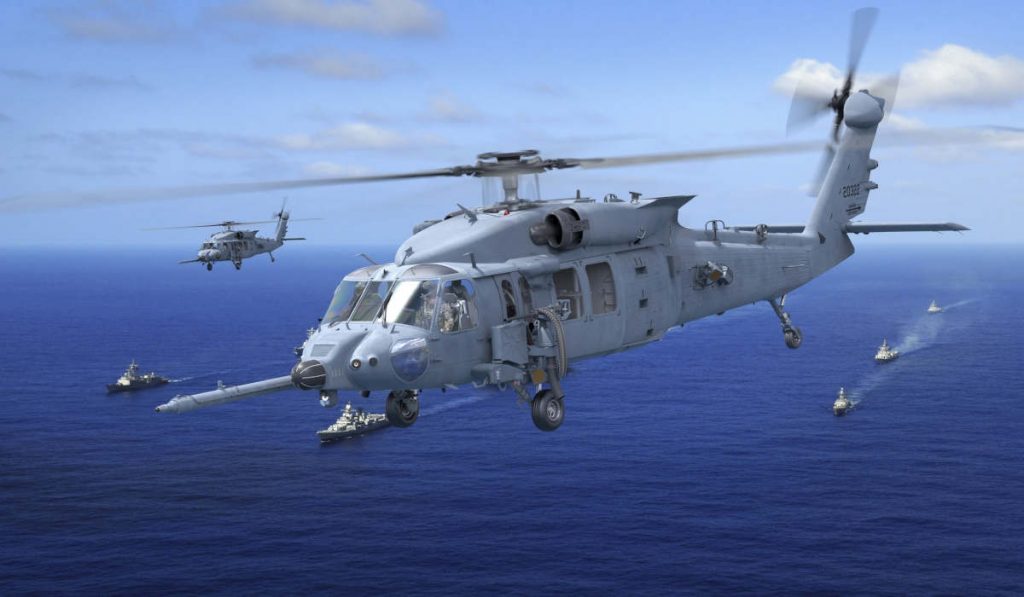 The HH-60W flight trainers, explains Sikorsky, will include the capability to link with other simulators on the Combat Air Forces Distributed Mission Operations (CAF DMO) network. The flight simulators will train the full aircrew, allowing pilots and special mission aviators to train together in the same device while experiencing more complex and realistic training scenarios.

“The combat rescue mission is uniquely challenging in that it requires much of the mission planning to occur while in flight rather than prior to flight,” said Tim Healy, director, Air Force Programs, Sikorsky, which is a division of Lockheed Martin. “This is due to the time-critical nature of the mission and the reality that the threat, location and condition of isolated personnel to be rescued are not fully known prior to takeoff.”

Healy continues to explain how this requires the aircrew to become highly skilled at using the powerful networking and information capabilities residing within the HH-60W. “These Weapons Systems and Operational Flight trainers will allow that training at the highest fidelity and realism ever seen.”

Sikorsky’s current contract with the U.S. Air Force for the Engineering, Manufacturing and Development (EMD) phase of the program includes delivery of nine HH-60W helicopters, as well as six aircrew and maintenance training devices, and instructional courseware designed specifically for the HH-60W aircraft.

The Program of Record calls for 112 helicopters to replace the Air Force’s aging H-60G Pave Hawk fleet, which performs critical combat search and rescue and personnel recovery operations for all U.S. military services.