Thai Aviation Services has accumulated 10,000 flight hours on its S-76D fleet in what Sikorsky describes as a record time of less than two years. Sikorsky, a Lockheed Martin company, continues to explain this milestone was achieved just a few months after Thai Aviation Services (TAS) began operating as Sikorsky’s first Customer Support Center in Thailand. 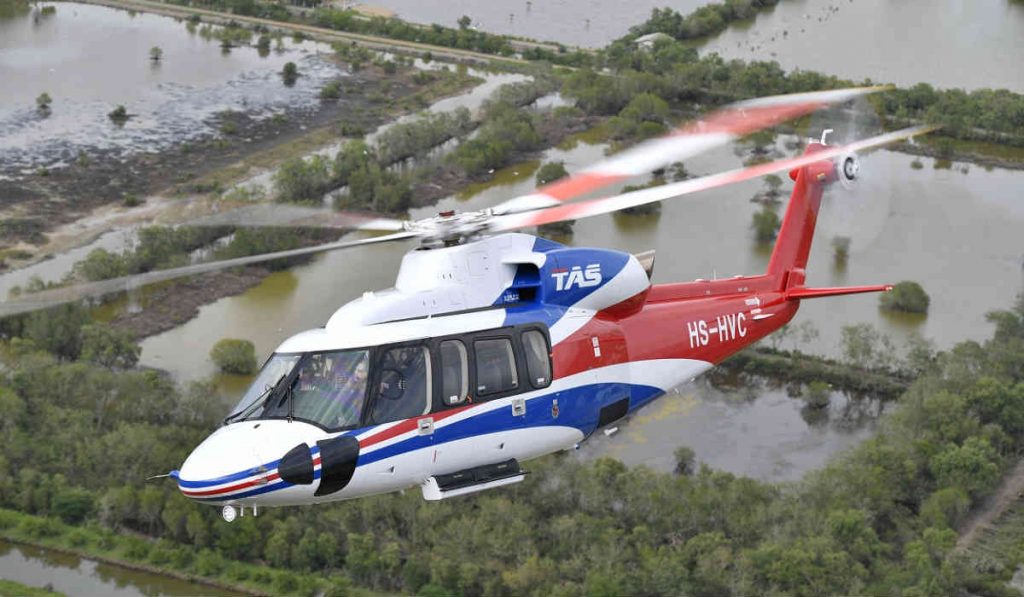 Since 1977, Sikorsky has delivered more than 875 S-76 helicopters to customers around the world. The offshore oil transportation sector accounts for 65 percent of the more than 7.25 million hours flown by the entire Sikorsky S-76 fleet, which is also often used for VIP transportation and utility work, search and rescue operations, and air ambulance transportation.