Mexico’s Directorate General of Civil Aeronautics (DGAC) approved the Offshore and Utility Type Certificate for the Sikorsky S-92 helicopter. The certificate enables the operation of S-92 helicopters in Mexico, in all production configurations including offshore oil and gas transportation, search and rescue, as well as regional airline passenger service and VIP transportation. 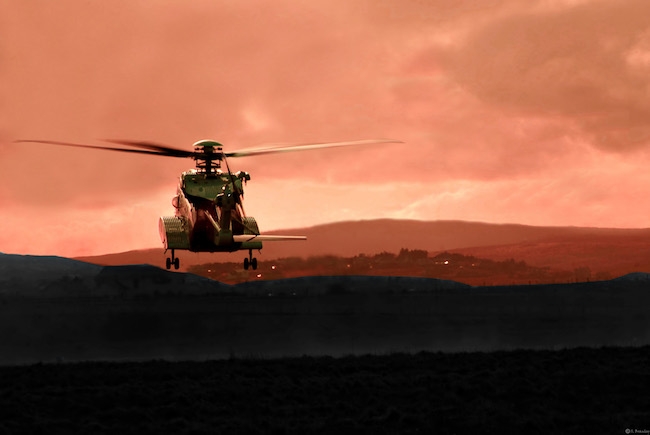 DGAC signed the certificate Nov. 6, capping an intensive three-year effort to introduce the S-92 helicopter manufactured by Sikorsky to Mexico.

“Sikorsky has been excited to watch the evolution of the offshore oil and gas industry in Mexico,” said Sikorsky Vice President, Oil & Gas, David Martin. “As the industry expands into new territory, safe and reliable offshore transportation will ensure they remain on schedule and on budget. With this new certification of the S-92 aircraft, operators and oil and gas companies can select a true heavy helicopter that has the proven reliability and safety to support their success.”

“This moves us another step forward in our overall Latin America strategy,” said Sikorsky Vice President, Latin America, Adam Schierholz. “The region has long had faith in Sikorsky products, specifically the Black Hawk. It’s a natural progression, as oil markets expand in Mexico and Colombia that the S-92 would start to play a prominent role in that sector.”