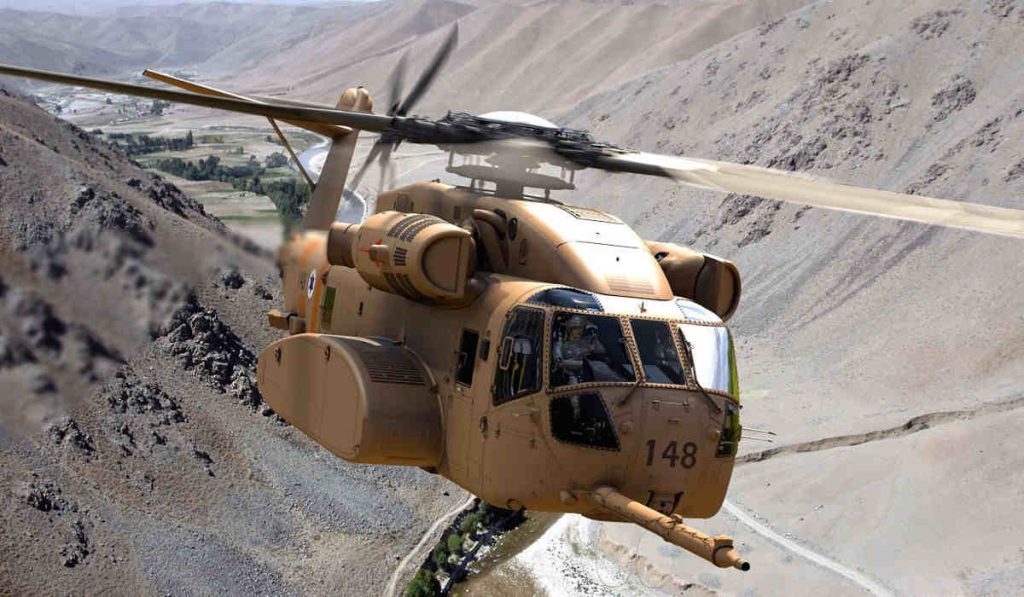 An artist rendering of a CH-53K helicopter for Israel. (Image: Sikorsky)

This production announcement is for the first four of 12 aircraft for Israel and is on the heels of a contract to produce nine more aircraft for the U.S. Marine Corps. The signed letter of offer and acceptance (LOA) between the U.S. Government and Israel states first deliveries of the baseline aircraft are planned for 2025.

The CH-53K helicopters will replace the Israeli Air Force (IAF) fleet of modified CH-53D Yasur helicopters, which have been in Israel’s inventory for more than 50 years. The all-new CH-53K delivers modern state-of-the-art capabilities, explains Sikorsky, a Lockheed Martin company, that result in improved survivability, safety, and reduced aircrew workload over its predecessor. Sikorsky also notes, that with a reduction in support equipment footprint compared to the legacy fleet, the CH-53K will mean reduced operating costs.

“We are building on decades of experience and partnership in supporting the CH-53E for the Marine Corps and the CH53D for the IAF,” said Paul Lemmo, Sikorsky president. “Sikorsky has a deep understanding of the worldwide heavy-lift mission enabling our team and proven supply chain to offer tailored solutions resulting in more efficient missions.”

The aircraft will be manufactured at Sikorsky headquarters in Stratford, Connecticut.