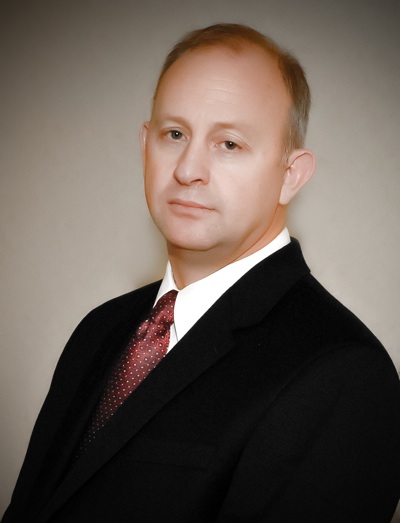 Hardy piloted his Boeing Apache AH-64A 50 miles back to base after it suffered complete oil loss as a result of an enemy air strike during operations in Eastern Afghanistan. The Apache’s Timken-built transmission helped ensure that Hardy and his team were able to fly back to base, even under these extreme operating conditions.

During a military security detail, a rocket-propelled grenade attack left several Apache AH-64A rotorcraft severely impaired. The worst damage was to an Apache that had lost its weapon controls and was hemorrhaging oil from a battering of bullets and grenades.

As one of the most experienced pilots on the mission, Hardy directed his fellow officer in the more severely wounded Apache to follow him. Forced to make an emergency landing under open fire, Hardy moved to quickly inspect the more damaged Apache and found its transmission oil reservoir was completely drained. He knew that abandoning the helicopter would require a dangerous recovery mission; also, he considered the greater risk that the Apache could end up in enemy hands.

Finding neither of these scenarios acceptable, the team fed six quarts of spare oil into the Apache’s constantly-depleting reservoir, and Hardy took command of the damaged aircraft in a swap with his fellow officer. Then, testing his own nerve and the performance of the Apache’s Timken-built transmission, Hardy piloted the Apache nearly 50 miles back to base.

The successful 26-minute journey ensured the safety of everyone on the security detail, for which Hardy received the U.S. Army’s Distinguished Flying Cross.

"Hardy’s story is an awe-inspiring reminder that the technology Timken delivers often is involved in risky operations and sometimes heroic events, in civilian and military service alike," says Erik Paulhardt, Timken vice president – aerospace and defense. "We place tremendous emphasis on the quality of our products, which serve a mission-critical role. Whether our technology is involved in powering flight to fight wild fires or to carry out rescues, we never forget that every day, crucial operations rely on Timken’s promise of performance, backed by our industry leading expertise in power transmission."