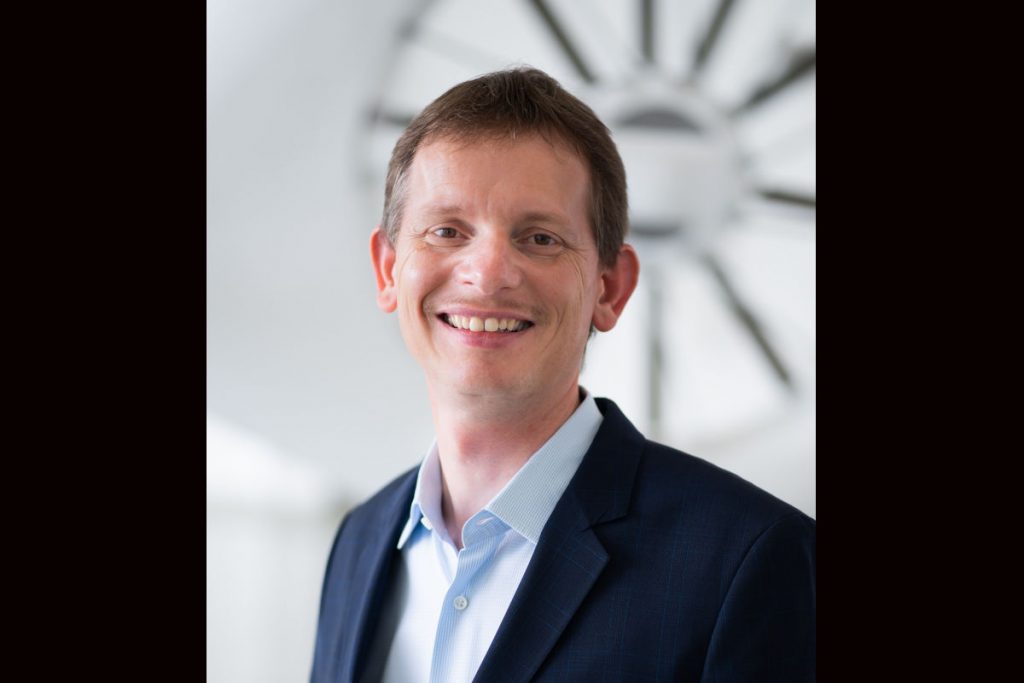 “Romain brings a keen understanding of the North American helicopter market and I could not think of anyone better suited to take on this role than someone who has led such a diverse range of our U.S. and Canadian activities for so long,” said Bruno Even, CEO of Airbus Helicopters. “I am confident he will continue to support our customers and grow our business in the world’s largest in-service helicopter market.”

Jeff Knittel, CEO of Airbus Americas, notes the company’s helicopter operation has more than 70 per cent commercial market share in North America. “Romain will carry on the exemplary customer experience that our clients have come to expect, and we look forward to supporting him as he continues to elevate our brand in North America,” he said.

Trapp has held various positions in finance, program management and general management throughout Germany, France, Canada and the U.S. He is a graduate of the Ecole Normale Supérieure in France and the Stanford Executive Program in the U.S.

“I am proud to work with the highly skilled men and women who build and support Airbus helicopters here in North America, and honoured by the confidence the Airbus leadership has in me to lead this team,” Trapp said.