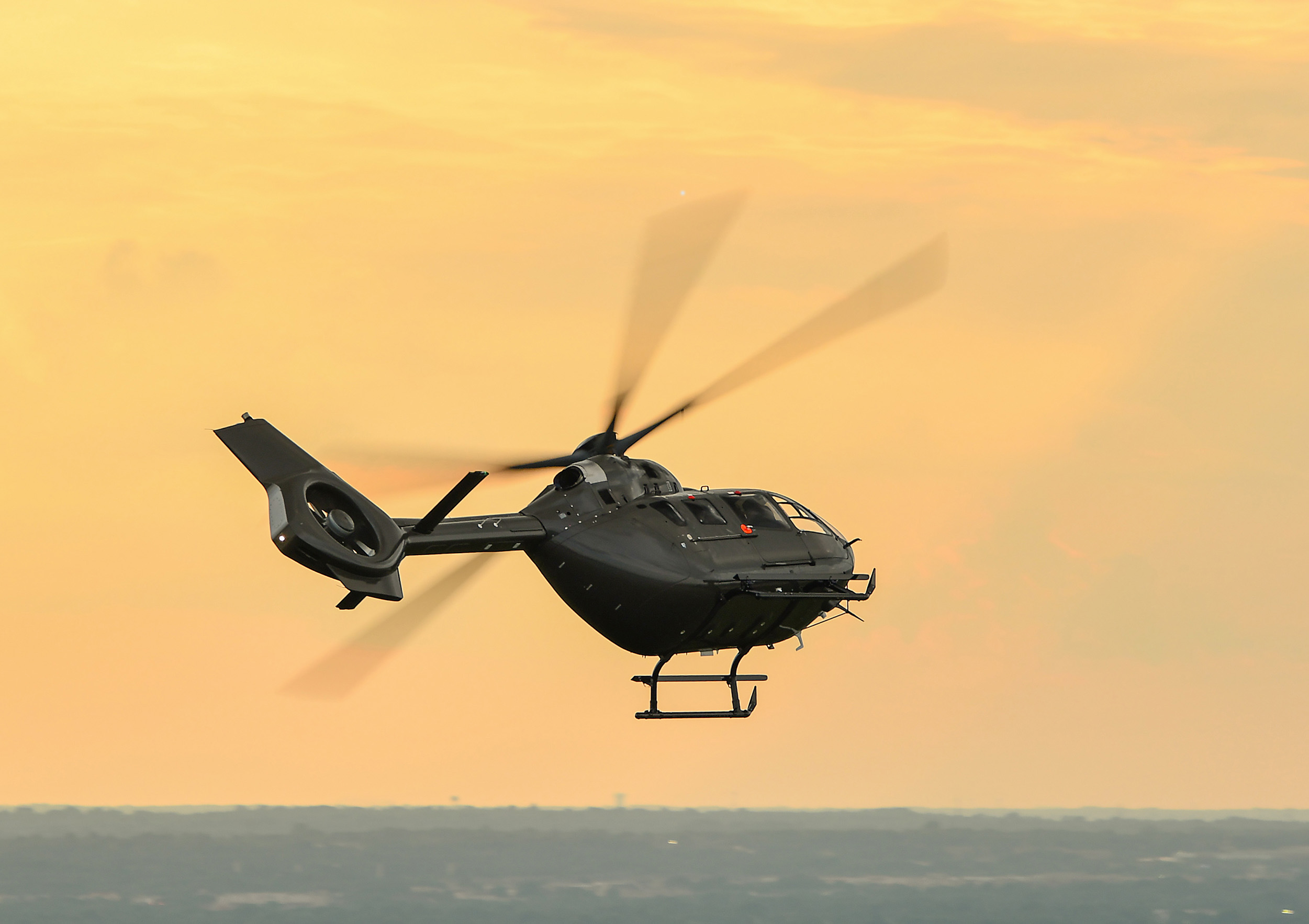 Airbus has signed a follow-on Contractor Logistics Support (CLS) contract with the U.S. Army to provide spare parts, material, and engineering support for the Army’s entire UH-72A and UH-72 B Lakota fleet of 482 utility and training helicopters.The contract includes a six-month base and 4.5 option years, with a potential total value of more than $1.5 Billion. Airbus will provide support across 67 Lakota sites in the U.S. and overseas. This includes National Guard bases in 43 states, and Fort Rucker in Alabama, where the UH-72A performs the Army’s Initial Entry Rotary Wing mission (IERW).The CLS contract with the U.S. Army is the largest helicopter performance-based support contract managed by Airbus worldwide.“Airbus has provided exceptional product and support services in the UH-72A for nearly two decades,” said COL Calvin Lane, U.S. Army Utility Project Manager. “This contract underscores the Army’s trust in the aircraft’s  capabilities, and we look forward to the continued support this contract provides to the UH-72 fleet.”“We are honored to be extending our relationship with the U.S. Army for another 5 years. Airbus continues to prove its commitment to providing high-quality platforms and outstanding support to the men and women who fly these exceptional aircraft,” said Scott Tumpak, Vice President of Military Helicopters division at Airbus in the U.S. “We are proud of our more than 15-year record of providing excellent service and hope to continue this partnership for many years to come,” he added.The UH-72B is produced at Airbus’ facility in Columbus, Mississippi while logistics are managed from the facility in Dallas, Texas.  The workforce supporting these platforms is approximately 40% U.S. military veterans.The U.S. Army utilizes the UH-72A and UH-72B models to perform a variety of missions including the counter drug and southwest border missions for the Army’s National Guard.Last year, the UH-72 Lakota fleet exceeded the 1 million flight-hour mark, some 15 years after the first Lakota UH-72A entered service with the U.S. Army. The Lakota platform is a highly capable, twin-engine aircraft with modern glass-cockpit, flight control, and navigation systems. The Lakota remains the Army’s lowest cost twin-engine helicopter to buy, own and operate.The contract will be managed by Airbus U.S. Space & Defense. Headquartered in Arlington, VA. Operating under a Special Security Agreement, Airbus U.S. Space & Defense, Inc offers advanced solutions to meet the most complex U.S. defense, security, space, and intelligence requirements. A long time U.S. government partner, Airbus in the U.S. leverages world-class satellite, laser communication, rotor, and fixed wing solutions to help our National Security focused customers meet their missions.