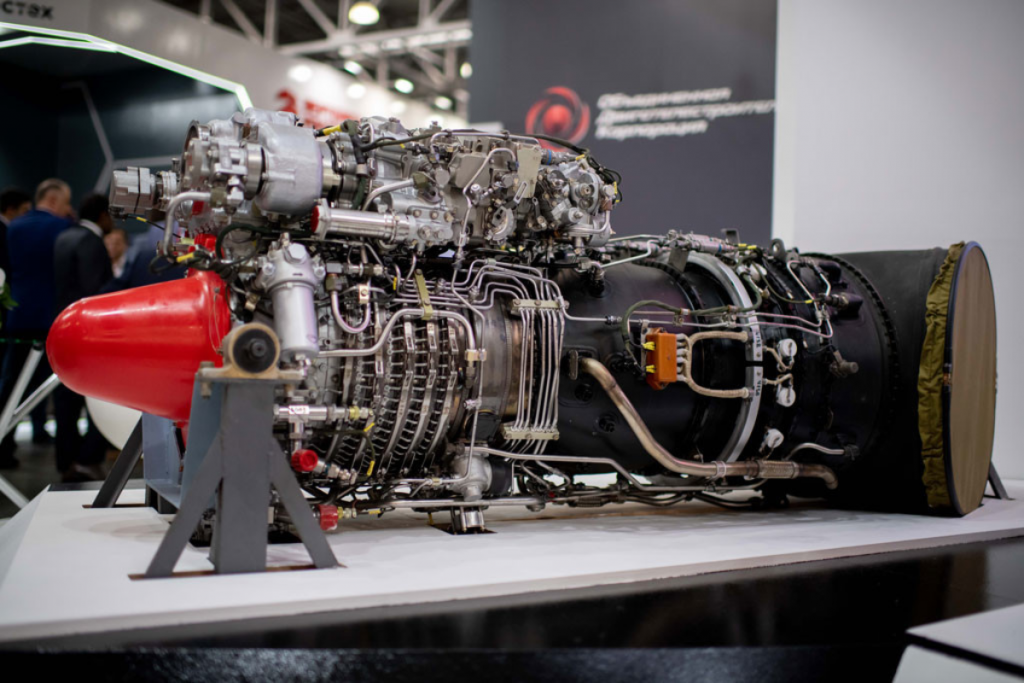 The United Engine Corporation part of the Rostec State Corporation, has launched mass production of the VK-2500P engine designed for the modern Mi-28NM attack helicopter. The engine can also be installed in all other types of Mi and Ka military helicopters.

General Designer of the UEC, Yuri Shmotin said in a statement, that UEC had produced several dozen VK-2500P while developing the Mi-28NM helicopter. The engine is designed to be installed to all types of Mi and Ka helicopters without the need for additional modifications. The VK-2500P engine has successfully passed all state tests.

The Russian Ka-32 helicopter will receive a new VK-2500PS-02 engine, which is the latest modification of the VK-2500 engine produced by UEC-Klimov. Since 2015, the company has produced more than 600 engines of the VK-2500 series.