Universal Helicopters of Goose Bay, Labrador, today announced it has closed an agreement to invest in South Coast Helicopters, headquartered in Fullerton, California. Universal will own a 49 per cent share of South Coast, the maximum investment allowed by a foreign aviation operator under United States law. 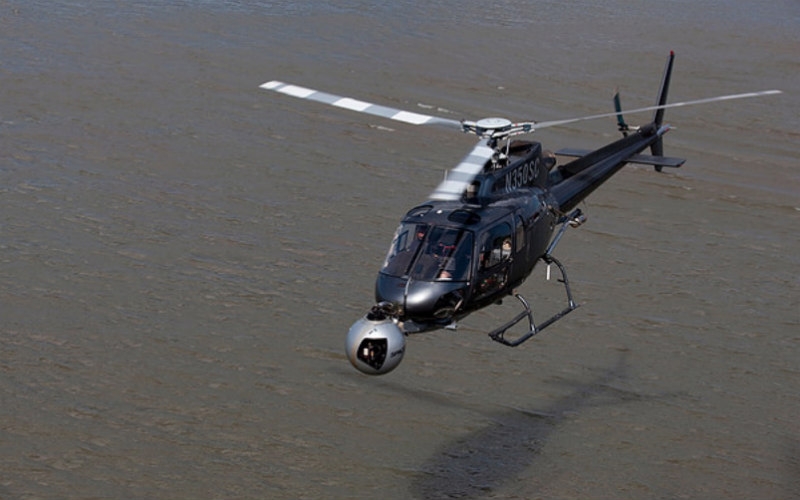 South Coast Helicopters provides services to the motion picture and commercial production industries. It also services clients such as the U.S. Forestry Service and NASA.

“The VFR [Visual Flight Rules] segment is a large market internationally in the helicopter services industry,” said Shane Cyr, President and CEO of Universal. This is the company’s first investment in the U.S. “Half of the world market is in the United States. This investment opens up that potential to Universal.”

Universal primarily operates in Newfoundland and Labrador, the Canadian Arctic, north-western British Columbia and the Yukon. It serves a range of clients in government and in resources sectors. Universal operates 21 aircraft under its own banner and three aircraft under the South Coast Helicopters banner.