Universal Avionics (UA), an Elbit Systems Company, announced that Dror Yahav will be become chief executive officer of the company, effective April 10, 2019. Yahav transitions to CEO as his predecessor, Paul DeHerrera, retires after 25 years of service with UA. 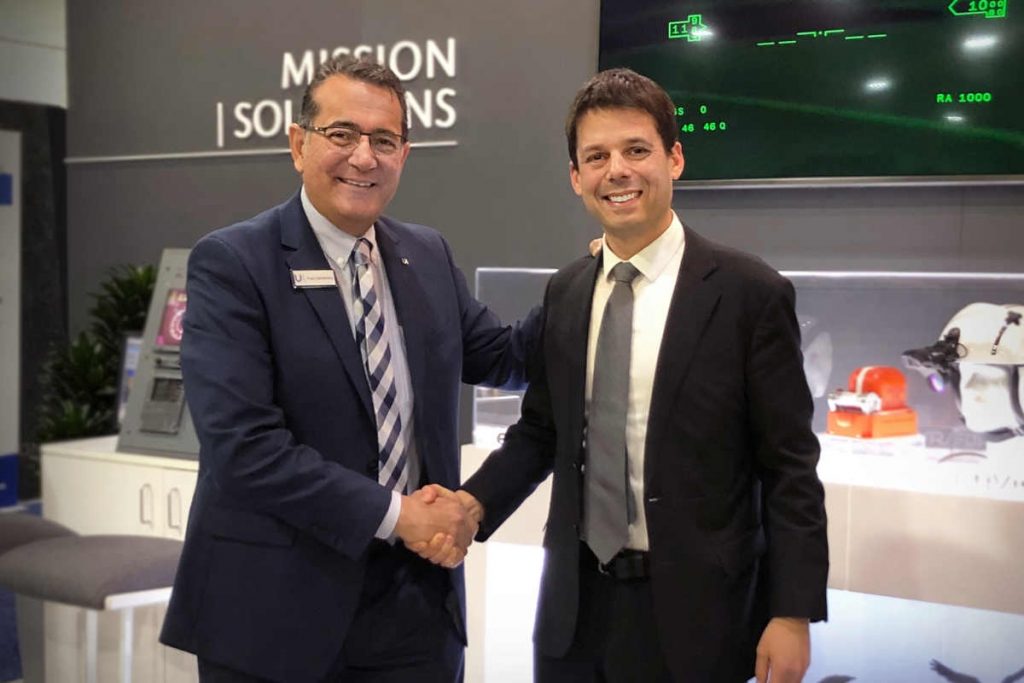 The company’s board of directors accepted the request of DeHerrera to retire from his position in the upcoming month, confirming the appointment of Yahav as his successor.

“It has been an honour to serve and lead UA over the years and to witness it grow and prosper. Merging into Elbit Systems was key to UA’s future growth, and I was proud to lead that strategic move and to work to shore it up since the closing last year,” said DeHerrera. UA is an outstanding company with outstanding employees, and I believe that under Mr. Yahav’s leadership, UA will further expand its leading position in the Commercial Aviation market. A

Yahav has 22 years of experience as a pilot, flying fighters, trainers and commercial airplanes. He holds a B.A. in Computer Science and an Executive MBA degree from Tel Aviv University.