Universal Helicopters of Goose Bay, Newfoundland and Labrador, has purchased Lakelse Air of Terrace, British Columbia, which includes a fleet of 12 aircraft among other assets. The purchase price was not disclosed. 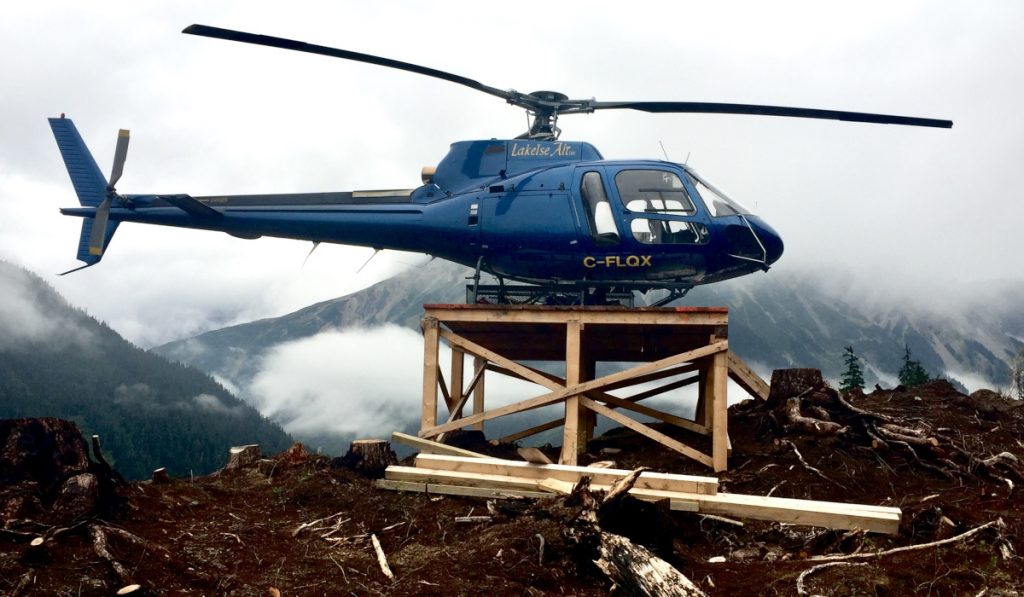 Last week, Universal also announced its investment to own 49 per cent of South Coast Helicopters, headquartered in Fullerton, California.

“We have operated mainly in Newfoundland and Labrador and in the Arctic,” said Shane Cyr, president and CEO of Universal. “This purchase firmly establishes Universal as a coast-to-coast to coast provider of quality air services.”

Lakelse is to continue to operate as a separate company under its existing management and staff. A senior leadership team headed by Cyr will include both Universal and Lakelse senior managers to provide strategic direction.

Universal holds operating expertise in north-western British Columbia, including services for aerial construction and powerline activity, mining and exploration, oil and gas, and in forestry and forest fire suppression. “There is huge mining potential in the Golden Triangle, a mineral-rich area of north-western BC,” said Cyr. “We see opportunity in transporting people and supplies to these remote areas, as well as in supporting the construction of power lines.”

Cyr continues to explain the acquisition of Lakelse also makes Universal Canada’s only coast-to-coast Indigenous owned helicopter services company. “Lakelse has built sound relationships with the Haisla, Nisga, and Tahitan people,” he said. “Universal strongly supports that approach and we are anxious to explore opportunities that will result in even more beneficial ties with Indigenous groups across the country.”