Vector Aerospace recently celebrated the first anniversary of the introduction of dynamic component repair (DCR) capability for the Airbus Helicopters AS350 Ecureuil family at its Almondbank site in Perth, Scotland. 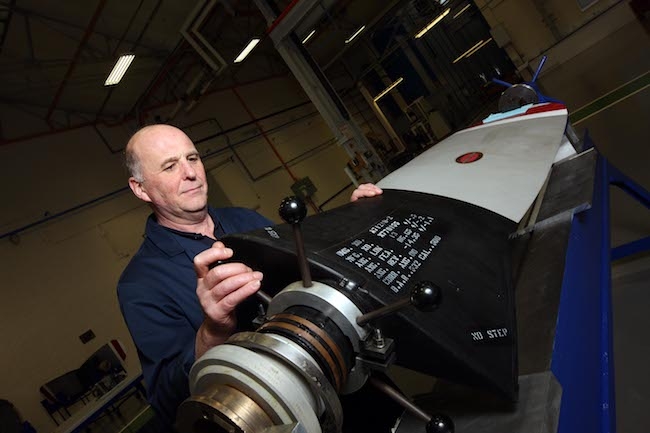 The new capability, which was officially inaugurated by Deputy First Minister for Scotland John Swinney M.S.P in 2016, allows the company to repair and overhaul gearboxes and associated components for the full range of AS350 family variants, including the H125/AS350 Ecureuil (aka Squirrel or AStar), the AS355 Ecureuil 2 (aka Twin Squirrel or TwinStar), and the H130/EC130 (aka EcoStar).

“Since introducing our AS350 DCR capability last year, we have seen an influx of customers who are excited and grateful to have this service offering made available by Vector, bringing us further into the civil aviation sector,” said Owen McClave, managing director of Vector Aerospace – UK. “Almondbank continues to be a cornerstone of our business model, as epitomized by the highly specialized engineering skills of the employees in our AS350 DCR team, and we look forward to continued growth and many more years here in the region.”