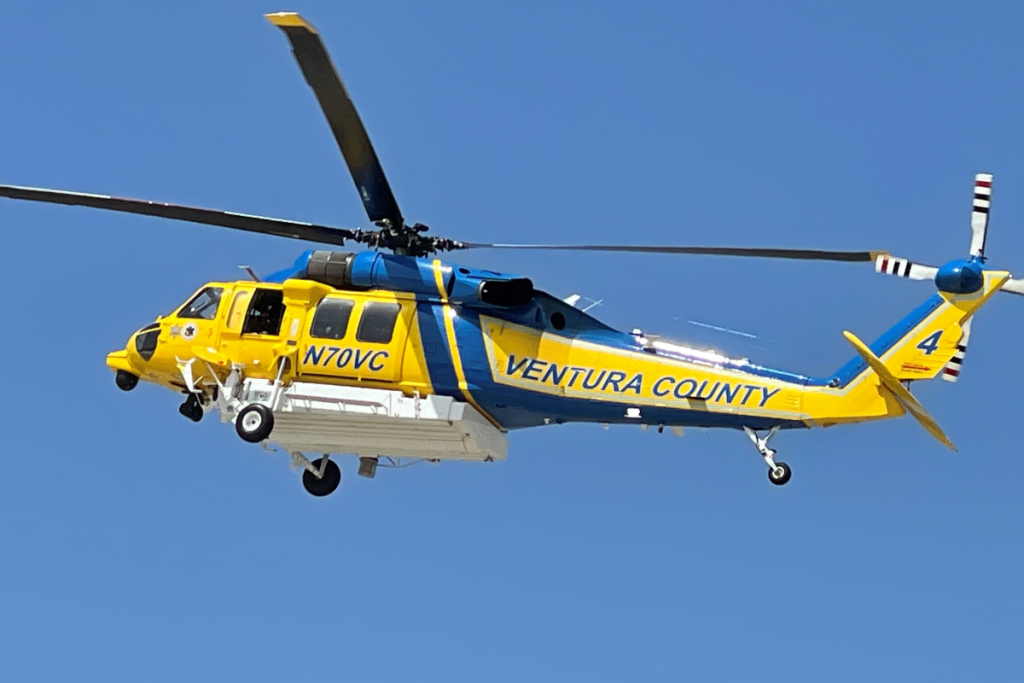 Both aircraft delivered to the customer feature the integration of PNG’s GPS positioning capability of the MP50 handheld transceivers with the onboard AeroComputers UC-6000 digital mapping system for greater situational awareness of dismounted crew members, especially while operating at night and in rugged terrain. The Ventura County product was delivered from United Rotorcraft’s facility in Denver.

The PNG WICS frees crew members from the encumbrance of wired connections to the intercom while minimizing the potential for ICS cord snag hazards. Additionally, this wireless solution provides for the ability to move freely within as well as outside the aircraft while maintaining real-time communications with the crew.

The PNG WICS system is designed for integration into any aircraft communications suite, or it can be deployed as a standalone portable system. PNG provides robust, reliable, clear, and secure, full-duplex communications to crew members who are either wired or wireless.