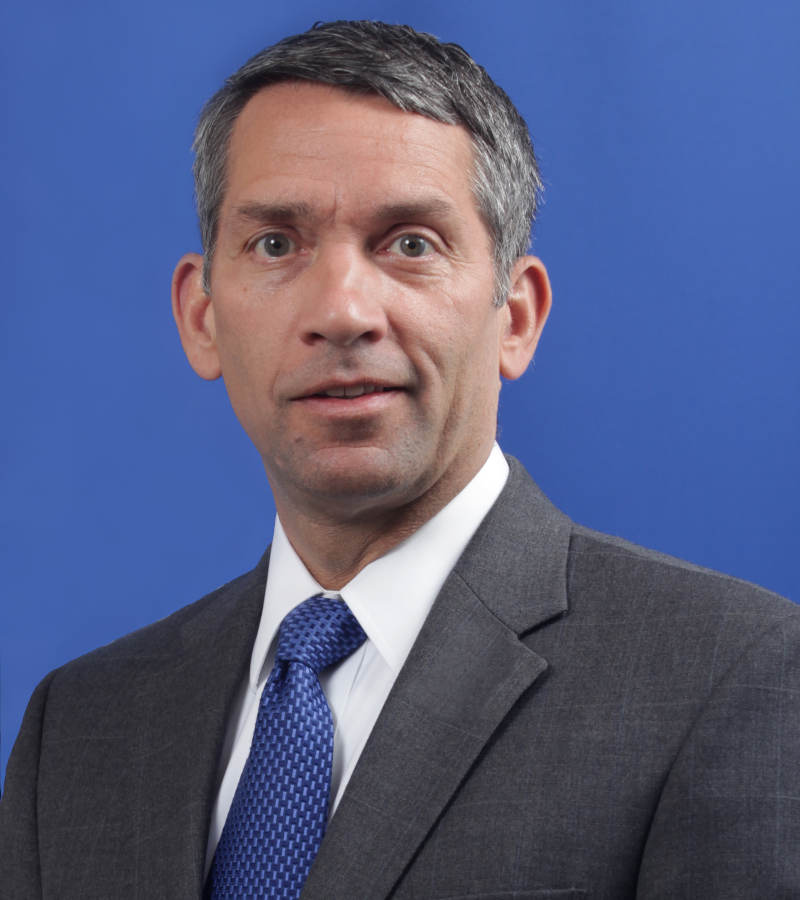 James Viola’s aviation career began in the U.S. Army, with the majority of his flying done as a special operations MH-6 and MH-47 helicopter pilot. (Photo: HAI)

Viola most recently served as director of General Aviation (GA) Safety Assurance for the Federal Aviation Administration (FAA). In this role, he oversaw 78 Flight Standards District Offices (FSDOs) and 2,500 employees across the United States. Viola was responsible for maintaining consistency and standardization in the application of safety oversight activities for the GA community. In this FAA role, Viola was also responsible for starting the U.S. Helicopter Safety Team (USHST), serving as its initial government co-chair.

“When Matt announced his retirement, the board knew that replacing him would be no easy task. We had to find a dynamic, innovative CEO who has both vision and passion,” says Jan Becker, chair of the Helicopter Association International (HAI) board. “We sought someone able to take up the challenge of leading HAI forward to meet the needs of a globally changing industry. With Jim, we found that leader, as well as one who understands and supports HAI’s safety values.”

HAI explains Viola’s three- to five-year vision for HAI encompasses a strategic plan for member service initiatives. It also acknowledges the ongoing dynamic changes throughout vertical-lift aviation, including unmanned aircraft systems, and the contributions of industry manufacturers and suppliers.

“Under Jim’s stewardship, HAI will see growth in international outreach to our membership, along with efforts to support the vertical-lift industry around the world,” said Becker.

Viola’s aviation career began with the U.S. Army, with the majority of his flying done as a special operations MH-6 and MH-47 helicopter pilot. He rose through a series of posts of increasing responsibility, achieving the rank of colonel. His final military assignment was as division chief, Army Aviation for Current Operations, where he determined and recommended the aviation unit station, prioritization, and optimization of 4,200 army aircraft, 100 manned units, and the combat rotation plan to Iraq and Afghanistan. He left the army in 2008 to work for the FAA.

“I think HAI’s membership and the helicopter industry will find Jim is the ideal person to lead HAI,” said Zuccaro. “You’ve got a Chinook driver who understands the safety and regulatory issues facing our industry, as well as the capacity to effect change where and when it is needed. I am proud to leave this organization in Jim’s hands.”

Viola has accumulated more than 6,000 flight hours, which includes 1,100 with night-vision goggles. Viola holds three master’s degrees and is a member of the Army Aviation Association of America (Quad A), the Military Officers Association of America, the Veterans of Foreign Wars, the American Legion, and the Aircraft Owners and Pilots Association.

Viola continues to fly his American General AG-5B Tiger airplane and holds airline transport pilot ratings for helicopters and airplanes and is a dual-rated certificated flight instructor who holds an endorsement for Special Federal Aviation Regulation 73 for Robinson R22 and R44 helicopters.

“I am grateful to the Board of Directors for selecting me to take up Matt’s role in promoting the international vertical-lift industry,” says Viola. “Matt’s unwavering advocacy for safe flight of all kinds made him a pleasure to work with while I was with the FAA. I look forward to continuing his legacy of HAI advocacy for safety.”