The Aerospace Industries Association of Canada introduced Vision 2025, Beyond our Imagination, to help chart a course for growth and investment in the country's aerospace sector. The initiative will be led by former Premier of Quebec Jean Charest, currently a partner at McCarthy Tétrault. 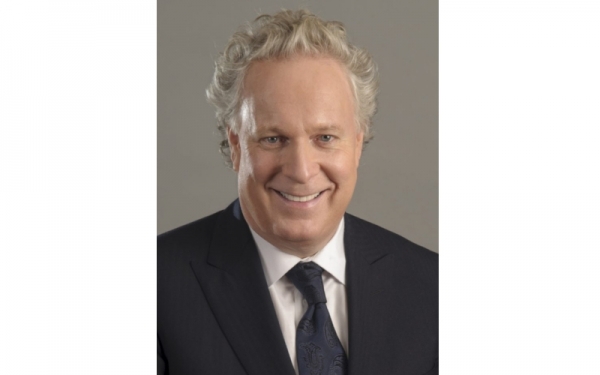 Vision 2025, explains Aerospace Industries Association of Canada (AICA), is an industry-led initiative to start a new dialogue between industry, government, the public, and other stakeholders to foster Canada’s future position in the international aerospace sector.

“I am excited about the strength of our aerospace sector, and the opportunity we have to capitalize on that strength to become a global powerhouse,” Charest said. “Canadian aerospace plays a major role in the economic health of our nation. Vision 2025 will ensure that the industry, which spans civil aviation, defence and space, works together with government and communities to ignite Canadian innovation, trade, jobs and prosperity for years to come.”

Canada is the world’s fifth largest aerospace industry, according to AIAC, contributing nearly $25 billion to Canada’s economy and almost 190,000 jobs in 2017 alone. AIAC explains this new initiative will establish a cohesive strategy to maintain and grow Canada’s global aerospace presence .

“Aerospace is growing and evolving at an unprecedented rate, and Canada can’t afford to be complacent. New markets are opening and new players are shaping the highly competitive landscape,” said Jim Quick, president and CEO of AIAC. “In a fiercely competitive global economy, Canada needs industry and government to come together behind a focused, long-term vision and strategy for the sector. That’s why Vision 2025 is essential to our success.”

AIAC states it will be reaching out to government and industry members throughout the fall and winter 2018/2019; and Charest will lead discussions in several cities with strong aerospace sectors, including Toronto, Montreal, Vancouver and Halifax. AIAC will also engage on Vision 2025 at the 2018 Canadian Aerospace Summit in Ottawa on November 13 and 14.

Vision 2025 will culminate in a report that reflects the input gathered through these events and sets priorities for a national aerospace strategy going forward.