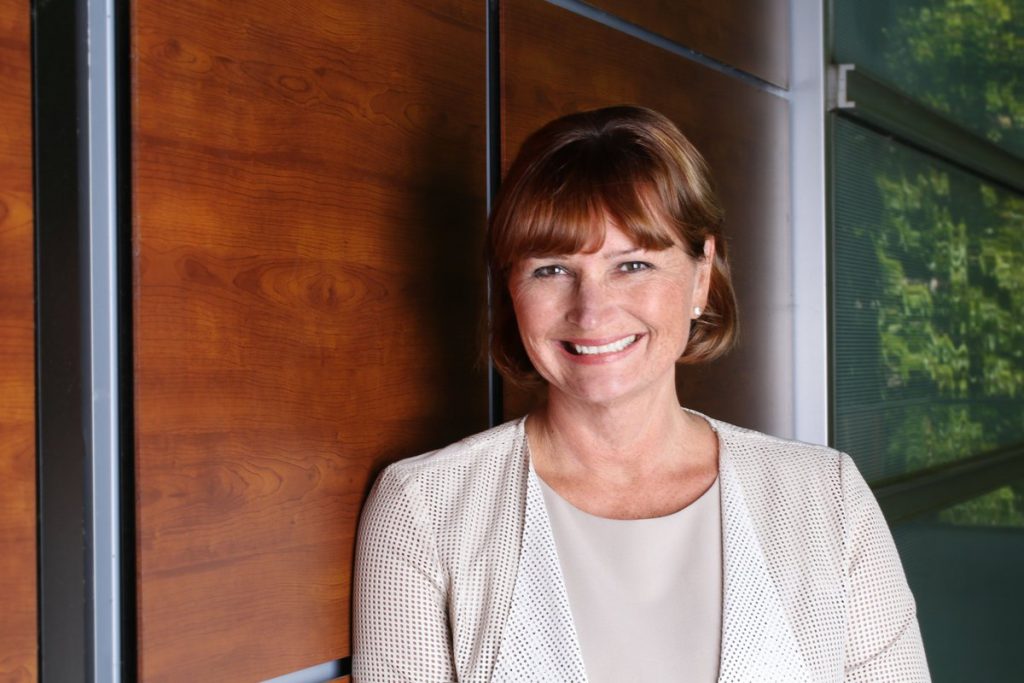 Marsha Walden has been appointed as president and CEO of Destination Canada, a federal Crown corporation, effective August 24, 2020. The news was announced by Mélanie Joly, Canada’s Minister of Economic Development and Official Languages.

“We know the tremendous contribution of the tourism sector to our communities, large and small. It supports good jobs in rural areas, small towns, Indigenous communities and big cities from coast to coast to coast,” said Joly. “I look forward to working with Marsha Walden, whose excellent track record in this sector will be a tremendous asset that will help steer Destination Canada throughout the recovery of our country’s visitor economy.”

Prior to joining Destination BC, Walden held a range of executive positions, notably with the British Columbia Lottery Corporation and BBDO Canada. She holds a Bachelor of Commerce degree from the University of British Columbia and is a graduate of the Harvard Business School executive program Leading Change and Organizational Renewal.

Destination Canada’s mandate is to market Canada as a premier four-season tourism destination, while also providing research and industry data to partners, equipping them to optimize their businesses. In 2019, a record 22.1 million visitors travelled to Canada with tourism expenditures reaching an estimated $105.1 billion last year.

The government states tourism supported approximately 748,000 jobs in communities across Canada and contributed an estimated $43.7 billion in gross domestic product in 2019. Over the next 18 months, Destination Canada will invest $30 million with provincial and territorial marketing organizations to support the recovery of communities.

On May 31, 2020, Destination Canada announced a new partnership with the provinces and territories to deliver locally led marketing programs encouraging Canadians to discover their own backyard.

“Marsha Walden is a respected, trusted and active member of the Team Canada tourism community, bringing incredible depth and knowledge,” said Ben Cowan-Dewar, Chair of the Board of Directors, Destination Canada. “Her thought leadership and excellent track record will steer the mid- and long-term planning of Destination Canada throughout the recovery of the country’s resilient visitor economy.”