July 21, 2008 - Since its launch in 2004, more than 230 orders have been placed by more than 130 customers in nearly 30 countries making it the fastest selling helicopter in the corporate/VIP transport market. 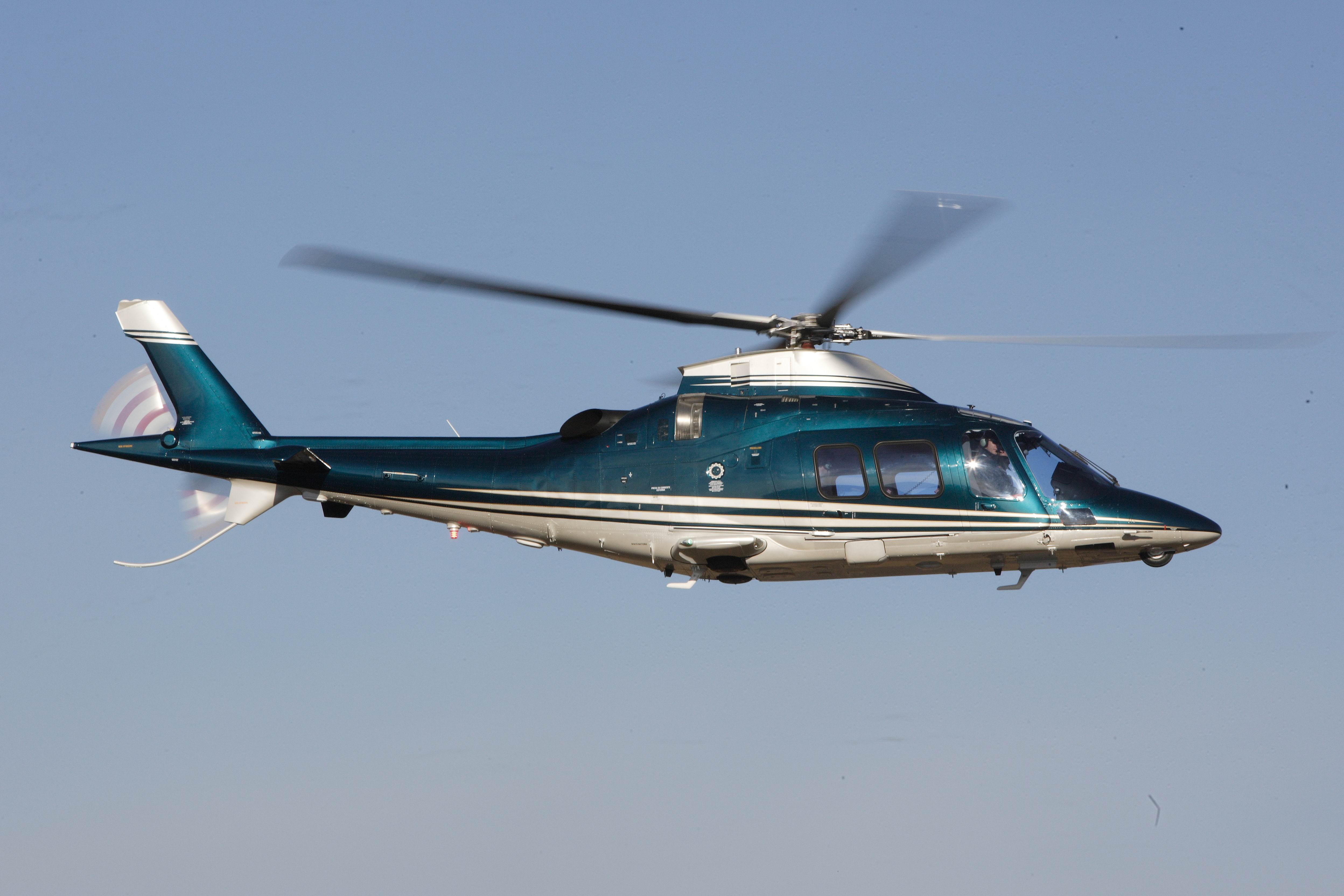 July 21, 2008 – Featuring the highest cruise speed, full Category A/Class 1 performance capability in demanding environmental and operational conditions and the largest and most comfortable cabin in the light twin class, the AgustaWestland Grand helicopter sets new standards in the light twin market. Since its launch in 2004, more than 230 orders have been placed by more than 130 customers in nearly 30 countries making it the fastest selling helicopter in the corporate/VIP transport market.

The Grand offers operational capabilities due to its high performance and its versatile cabin. A widespread selection of both modular interiors and tailored avionics solutions makes it a suitable platform for a range of roles including corporate/VIP transport, EMS, SAR, offshore transport and government agency missions.

The Grand’s performance in hot and high conditions make it the ideal light twin engine helicopter to meet even the most demanding customer requirements, anywhere in the world. Its state-of-the-art avionics include LCD cockpit displays and a three-axis duplex autopilot that enables both single and dual pilot IFR operations to be undertaken. The cocoon-type airframe is fitted with a crash resistant fuel system and crash resistant pilot and passenger seats to further enhance overall safety. An attractive Warranty Policy and the availability of competitive “Pay-by-the-hour” spare parts support programs ensure customers’ operating costs are kept low.

The Grand has set a new standard in the light twin category and further boosted AgustaWestland’s growth in the light twin VIP/corporate market where it now hold a 70 per cent market share. The cabin layout is designed for maximum comfort and utilises the finest materials and craftsmanship with a range of in-flight entertainment system options. In 2007, AgustaWestland announced its co-operation with Versace to offer a range of exclusive interiors for the Grand helicopter and earlier this year the first Grand featuring a Versace designed interior was delivered to Tiriac Air in Romania.

The EMS version of the Grand is based on a modular principle with fixed provisions and various modules that can be quickly installed or removed. Furthermore, a specific cabin roof and floor have been designed for the installation of the various EMS modules. A medical oxygen cabinet is placed on the left side of the cabin, and it is capable of housing up to four oxygen bottles (2,360-litre maximum total capacity). The Grand’s superior cruise speed also means it gets to the casualty typically 20 per cent quicker than competing helicopters saving vital minutes on the time it takes to get the casualty to hospital.