The U.S. State Department made a determination approving a possible Foreign Military Sale to India of items in support of a proposed direct commercial sale of six AH-64E Apache helicopters for an estimated cost of US$930 million. The Defense Security Cooperation Agency delivered the required certification. 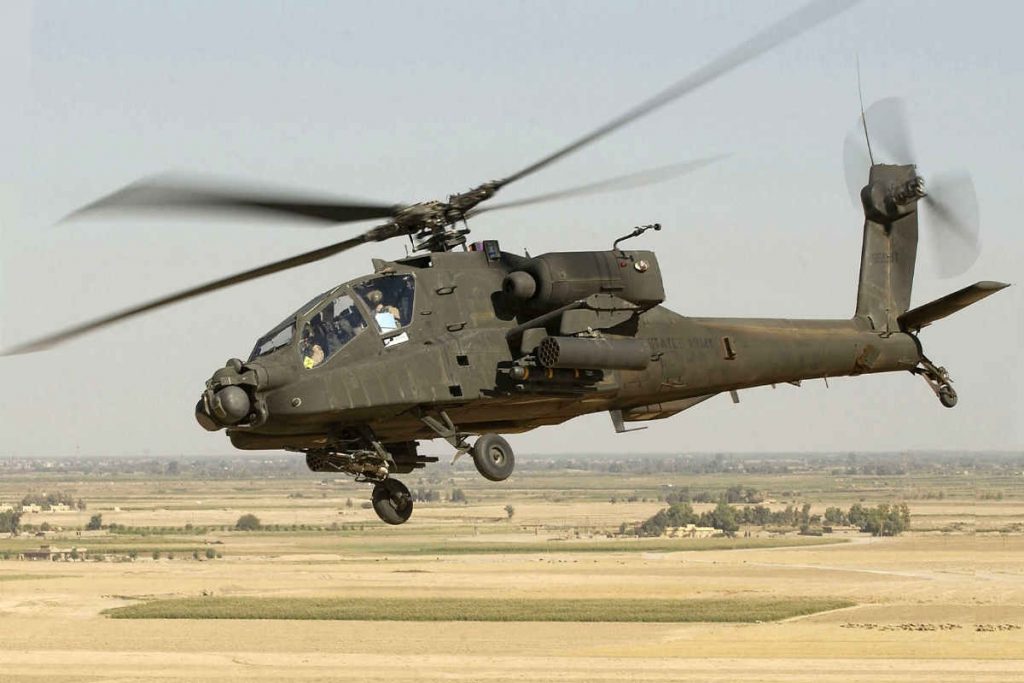 The Defense Security Cooperation Agency stated this proposed sale will contribute to the foreign policy and national security of the United States by helping to strengthen the U.S.-Indian strategic relationship and to improve the security of an important partner which continues to be an important force for political stability, peace, and economic progress in South Asia.

The proposed sale will provide an increase in India’s defensive capability to counter ground-armoured threats and modernize its armed forces. The proposed sale of this equipment and support, according to the Defense Security Cooperation Agency, will not alter the basic military balance in the region.