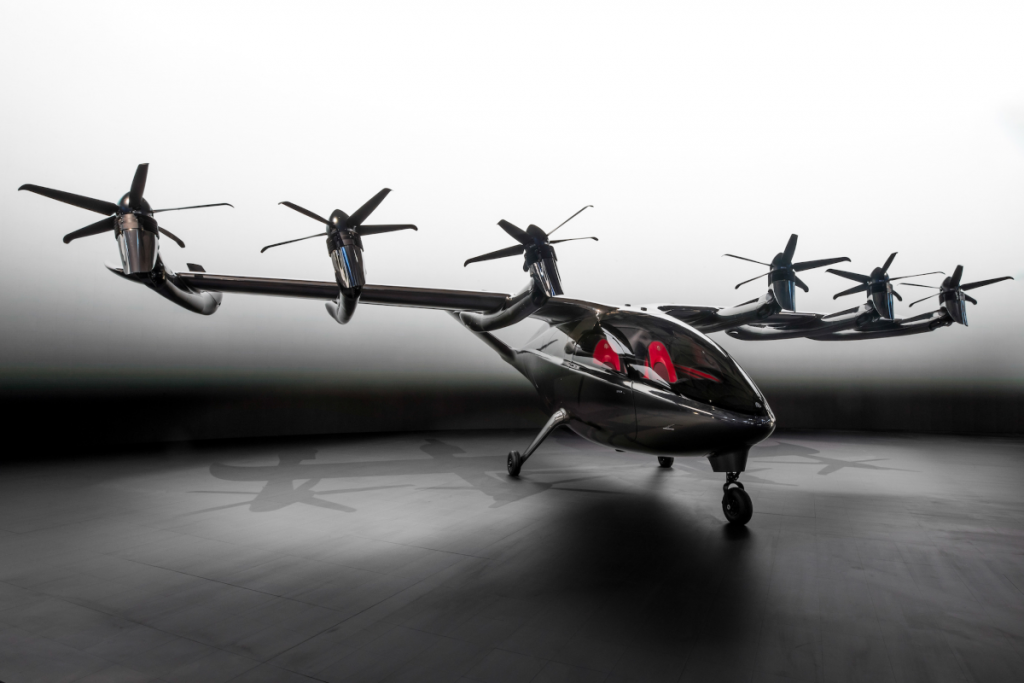 Maker is being designed as a full-scale electric vertical takeoff and landing aircraft, capable of traveling 60 miles at 150 mph. (Image: Archer Aviation)

The event was streamed to a global audience on June 10, and a COVID-safe in-person event was held at the Hawthorne Hangar Operations, which allowed the audience to take a virtual ride on Maker.

In order to an immersive experience, Archer used movie production technology to bring its aircraft to life. They built a 2,400 sq ft XR volume space that simulated a commercial flight. By creating a shared simulation using the film industry’s most cutting edge technology, attendees were able to virtually ride Archer’s aircraft, experiencing the next transportation revolution.

Maker’s unveil is the latest example of Archer’s continued momentum, setting the stage for the next phase of engineering and flight testing. With backing from the United Airlines commercial order and the recently announced merger with Atlas Crest Investment Corporation (NYSE: ACIC), the company is valued at $3.8 billion, Archer is on its accelerated timeline toward commercial launch in 2024.