Leonardo-Finmeccanica has confirmed that the first AW609 TiltRotor prototype has resumed flight-testing in helicopter and airplane modes. 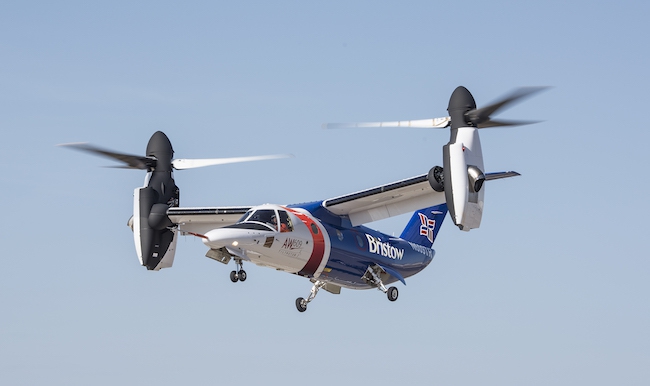 Flight testing activities will continue to take place in Arlington, Tex., with plans to soon fly the AW609 to Philadelphia and ultimately relocate the aircraft at the company’s facilities in Italy.

The third prototype, assembled and ground tested in Italy, is being shipped to Philadelphia in preparation for certification flight-testing activities planned later this year.

The AW609 program has been under close scrutiny following the crash of an AW609 prototype last year in Italy that killed two test pilots.