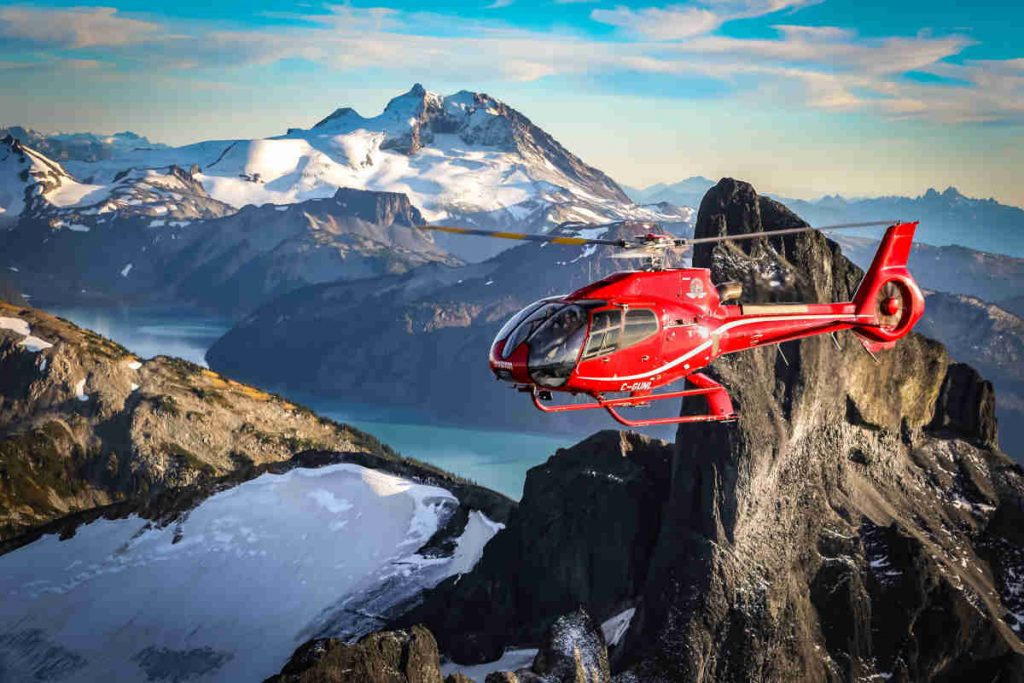 Blackcomb Helicopters became the first full-service helicopter operator in the world to offset 100 per cent of its carbon footprint. Initiating the transition in 2018 by first focusing on its tourism program, the Whistler, British Columbia-based operator then began its move to full carbon offsetting in January 2019 and has now offset the entirety of the business, including employee commutes, facility emissions, waste and fuel-burn.

Blackcomb Helicopters (BH), a McLean Group company, is a civil and utility services provider in southwestern BC, and nationwide as required. It currently operates 22 aircraft and six base locations.

BH is also well known for its operational expertise in search and rescue organizations, wildfire suppression, medical evacuations, avalanche control, construction and maintenance of utility infrastructure, such as hydro-electric power, and resource development, such as forestry and mining. BH’s helicopters also serve as an essential mountain-access tool for the rugged terrain of Western Canada. 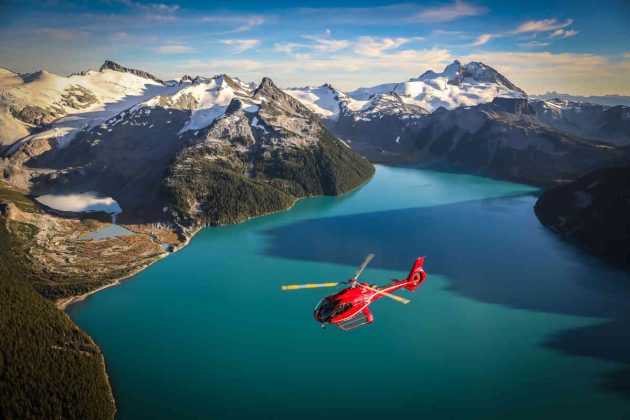 “In my 40 years in the industry, burning jet fuel has been a constant and there are really no near-term alternatives to gas turbines for the missions expected of us,” said John Morris, general manager and director of Blackcomb Helicopters. “We could not have taken this step without the strong support of our customers, staff, and stakeholders who recognize the value in confronting carbon emissions proactively and we are grateful for their support.”

BH is offsetting its carbon footprint through a significant contribution to a forest conservation project on Quadra Island, as well as local green technology and travel initiatives. The company points to how its program involvement helps remove greenhouses gases by preserving forests, encouraging greener travel for commuters, and incorporating energy savings and lower emissions in new building design.

“Building on our experience with Vancouver Film Studios becoming the first carbon neutral film studio in Canada almost 12 years ago, we knew that a carbon reduction and offsetting program was consistent with Blackcomb’s culture,” said Jason McLean, CEO of McLean Group. “Climate change is one of the defining challenges of our time and we can’t simply leave it to regulators to fix things for us. Businesses also need to adapt and help lead the transition to a lower carbon economy.”

BH began these efforts with its tourism business in 2018 to test the program and meet customer demand for carbon offsetting with what it refers to as elective travel. In order to maintain a strong year-round business, BH also provides consumer-focused tourism through partnerships with heli-skiing and ski touring operations in the winter and sightseeing tours and guided adventures in the summer.

BH is also the exclusive helicopter provider for Whistler-Blackcomb Resort, including Whistler Heliskiing, providing medevac, heliskiing, construction, and mountain operations assistance. The company explains, that with significant land tenure in the Sea-to-Sky region and a long track record of responsible operations in the backcountry, the implementation of a carbon neutral strategy was well received and prompted the expansion to companywide operations in 2019.