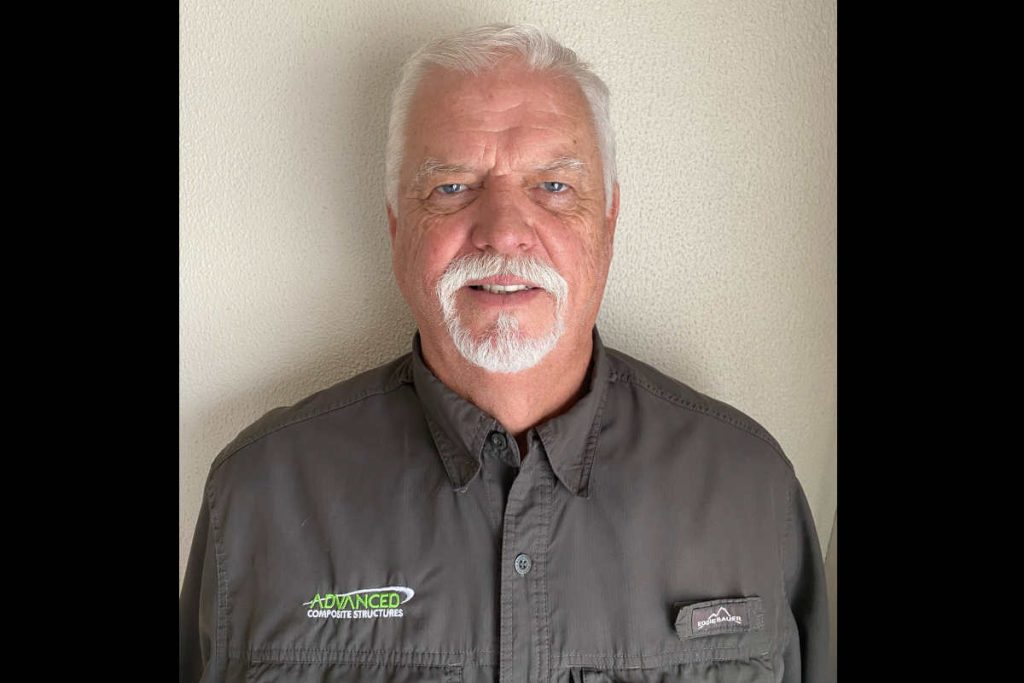 Boustred brings with him a 46-year career in aviation. After finishing school in 1974, he went on to complete his Aircraft Engineering apprenticeship in 1979 and then his CAA Type 1 & 2 Engineering License.

Boustred’s introduction to the aviation industry started at Flightline Aviation as a licensed Engineer. There he oversaw the new helicopter assembly’s maintenance program and the repair of Hughes helicopter models 300 and 500, running the component overhaul division.

In 1980, Boustred facilitated the opening of the Flightline Aviation rotor blade repair facility in conjunction with Composite Technology Incorporated (CTI) in New Zealand. While working with CTI, Boustred broadened his repair expertise for Hughes models 300 and 500, Bell Helicopter, and Hiller, main and tail Rotor Blades.

Boustred then moved on to working with Rotor Blades Incorporated (RBI), where he implemented the initial set up of its Rotor Blade repair facility. Boustred then decided open his own business, Heli-Fix Limited, a component overhaul specialist company, which, after 10 years, he sold to Oceania Aviation.

“I am excited to be back and can’t wait to get started,” said Boustred. “ACS has positioned themselves as world leaders and I am proud to be a part of the continual plan for world domination.”

He will be responsible for providing operational support for RTI Brisbane and assist with new product launch programs, while at the same time increasing repair capabilities with existing product lines.

“It is exciting to have Graham Boustred back in the business and working directly with the ACS Group as we continue to establish new Rotor Blade repair centres around the world,” said Bruce Anning, Founder of the ACS Group.