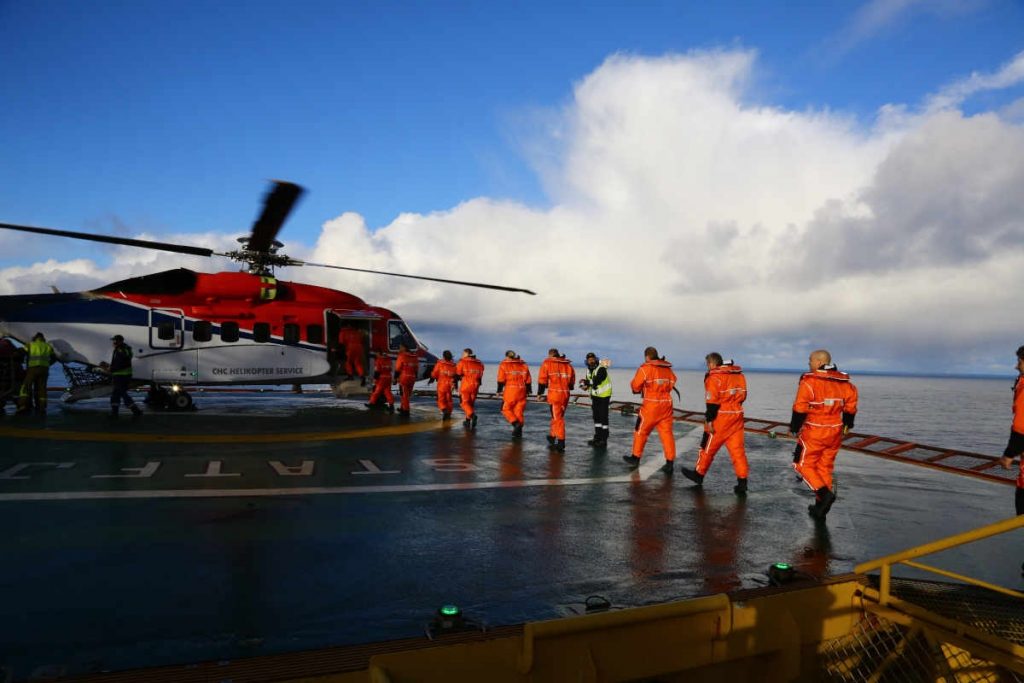 “We have partnered with Point Resources for more than 50 years, flying with them for the first time in 1966,” said Mark Abbey, CHC regional director Europe, Middle East and Africa (EMEA). “Such a long and valued partnership demonstrates the continued confidence in the service provided by our Norwegian team.”

The contract will run until the end of 2021. CHC will provide a dedicated sole use Sikorsky S-92 aircraft for this operation based at Sola, flying approximately 10 flights per week.

“We are eager to continue to add new chapters to our history in the region, as we have had seen success not only in the North Sea oil and gas space, but also providing search and rescue services and additional transport as far west as Ireland, as far South as Equatorial Guinea, and as far east as Kazakhstan,” said Karl Fessenden, President and CEO of CHC Helicopter.