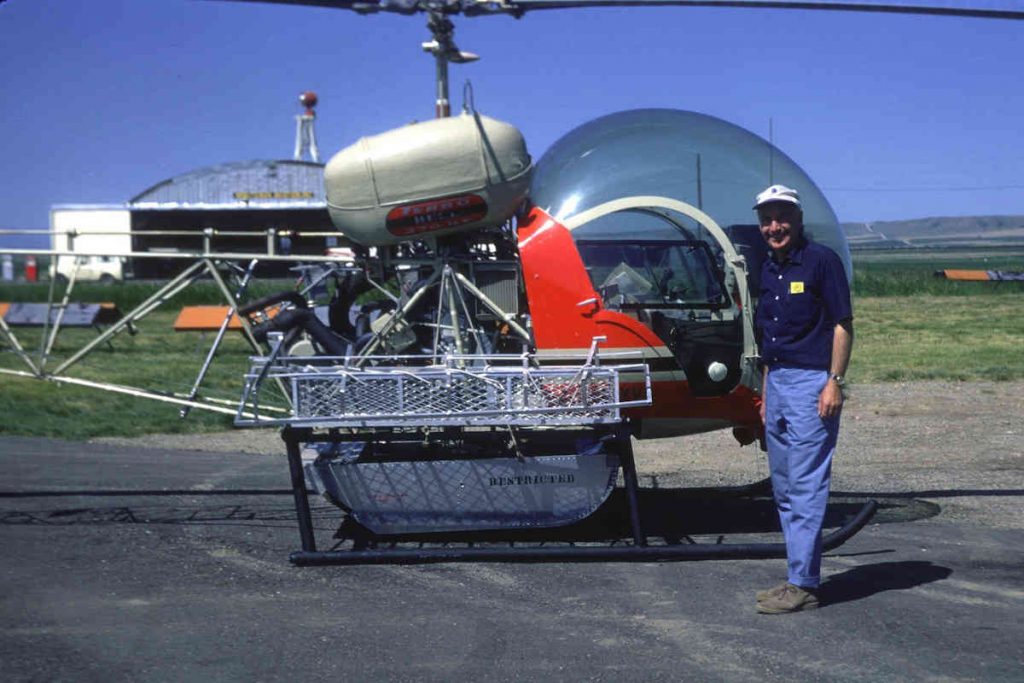 For over 25 years, the COPA Neil J. Armstrong Scholarship has helped open doors for the next generation of aviators. The scholarship, created in honour of Canadian Aviation Hall of Fame inductee Neil J. Armstrong, financially supports flight training to aspiring aviators.

• The Ab-initio Scholarship provides up to $10,000 toward eligible training costs associated with the Private Pilot License (PPL). (Certain conditions apply).

Are you or do you know an aviation enthusiast between the ages of 15 and 21 with a love for adventure? Applications for the COPA Neil J. Armstrong Scholarship are being accepted until March 31, 2021. COPA encourages everyone to visit copanational.org/en/scholarship for more information on eligibility criteria.

Interested in Contributing to the Future of General Aviation?
Since the scholarship was first introduced, close to 60 selected candidates have received flight training funding through the generous contributions from friends and family of Neil J. Armstrong, COPA members, and the Canadian General Aviation community. For more information on how to make a donation and to support a new generation of deserving flyers, please visit copanational.org/en/donate.

About Neil J. Armstrong
Neil J. Armstrong joined the Royal Canadian Mounted Police and graduated from pilot training as a commissioned officer where he was assigned as a flying instructor. After his honorable discharge, he pursued his career as an Engineer in Geology and Geophysics.

In 1961, he flew the Atlantic Ocean nonstop with his friend Max Conrad in a Piper Apache from Newfoundland to Ireland in 13 hours! Two years later, he shared pilot/navigator duties with Roy Moore, flying a Piper Aztec non-stop across the Pacific Ocean from California to Hawaii in 18 hours total.

In 1964, he was elected as President of COPA, a position he held for three years. Armstrong wrote a regular column about his travels in COPA’s then Canadian Flight magazine.

He was named to Canada’s Aviation Hall of Fame in 1973 with the following citation: “His combination of piloting ability, technical knowledge, navigational skills and dedication to purpose, despite adversity, have resulted in outstanding benefit to Canadian aviation.”

Visit copanational.org/en/scholarship to learn more about the COPA Neil J. Armstrong scholarship today or to apply.