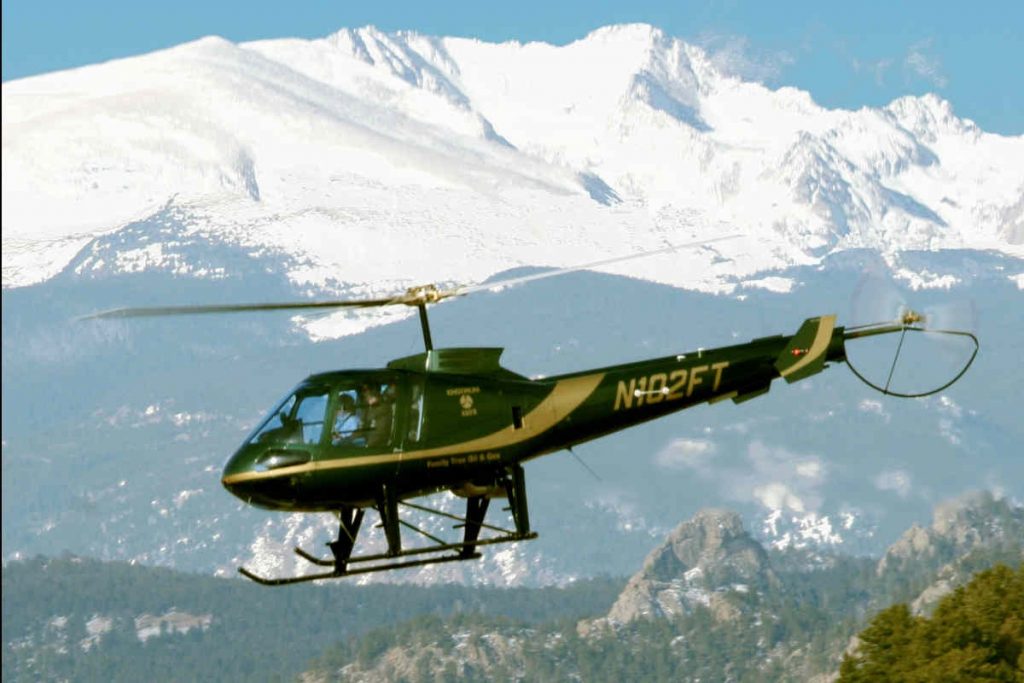 Enstrom is working with its first 480B launch customer in Canada. (Photo: Enstrom)

“Enstrom has a long history in Canada,” said Dennis Martin, director of sales and marketing, Enstrom. “A number of our customers have expressed a desire to operate 480B’s in Canada and this new validation will allow them to do so under Canadian registration.”

Enstrom explains it is currently working with its first 480B launch customer in Canada and that it expects the market to open quickly thereafter. “With its legendary toughness, fully articulated rotor head, and low operating costs, we feel the 480B is a natural in the demanding Canadian environment,” said Martin. “Our piston aircraft have proved their worth there for years and we look forward to giving turbine customers a new, versatile option.”