Enstrom Helicopter Corporation is continuing flight testing on the new TH180 helicopter. Originally announced at the 2014 HAI show, Enstrom has since taken a number of signed MOUs on the new helicopter designed for the ab-initio flight training, light commercial, and private owner market. 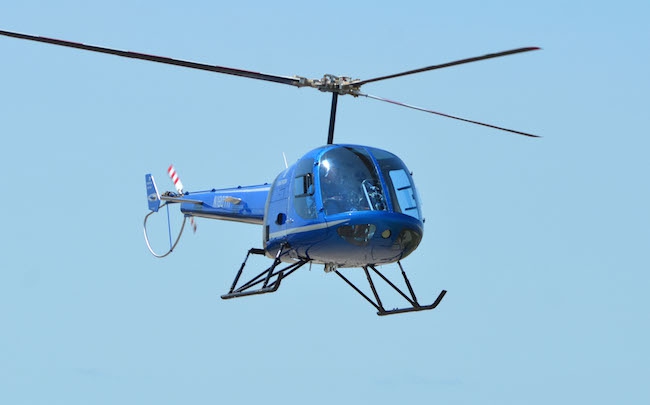 “We are into the envelope expansion phase,” said Enstrom test pilot Bill Taylor, “we’ve had it out over 90 kts so far, and everything is performing as expected.” Enstrom is currently flight testing the second prototype helicopter, and has begun construction on a third test helicopter, which will be a fully conforming prototype. That aircraft will be added to the flight test fleet later this year, with certification expected in 2016.

The TH180 is based on Enstrom’s solid reputation for safety, durability, and comfort. With few life-limited parts and Enstrom’s industry leading customer and technical support, the TH180 boasts ease of maintenance and low operating costs. “We are installing modern avionics, digital engine instrumentation, and an electronic throttle governor,” said Enstrom Director of Sales Orlando Alaniz. “The industry is changing rapidly and training requirements are changing with it. We are building this helicopter to meet the needs of tomorrow’s pilots.”