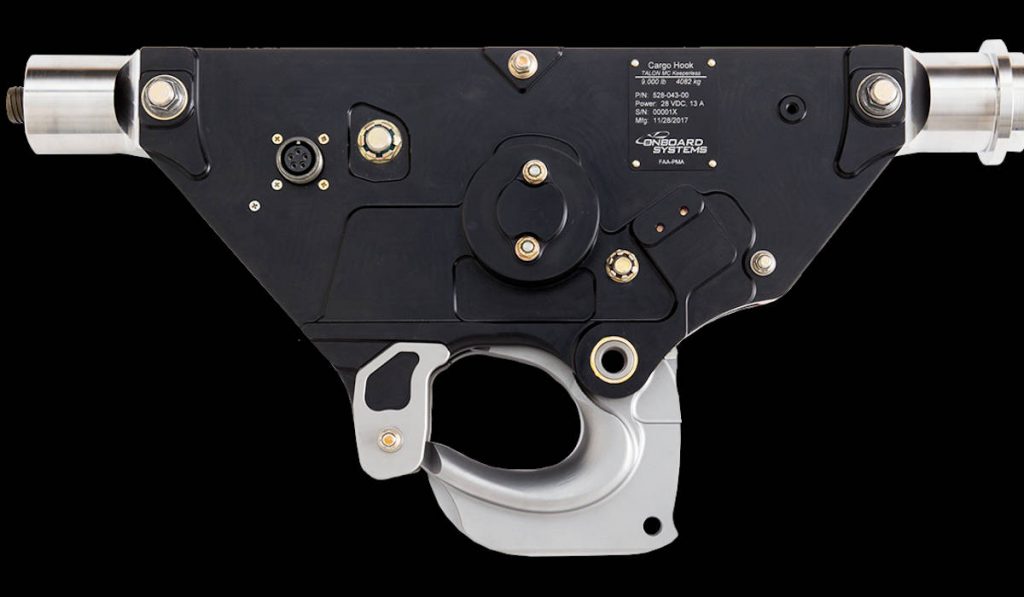 Onboard Systems’ replacement cargo hook kits for the Sikorsky UH-60A Black Hawk have been STC certified by the FAA. The company explains these new kits feature a dual solenoid design to eliminate the need for high-cost Cartridge Activated Devices (CADs) for back-up release functionality.

“When the U.S. Army started releasing Black Hawks for sale to the civilian market in 2014, we anticipated that there would be interest in replacing the legacy cargo hook equipment, since it requires CADs for the backup release functionality,” said Karsten Lemmon, VP of sales and marketing for Onboard Systems. “As more and more Black Hawks are retired from military service and reconfigured for civilian external load missions, we believe our replacement hook kits will prove very popular.”