News
Canada to deploy up to four Griffons to support NATO 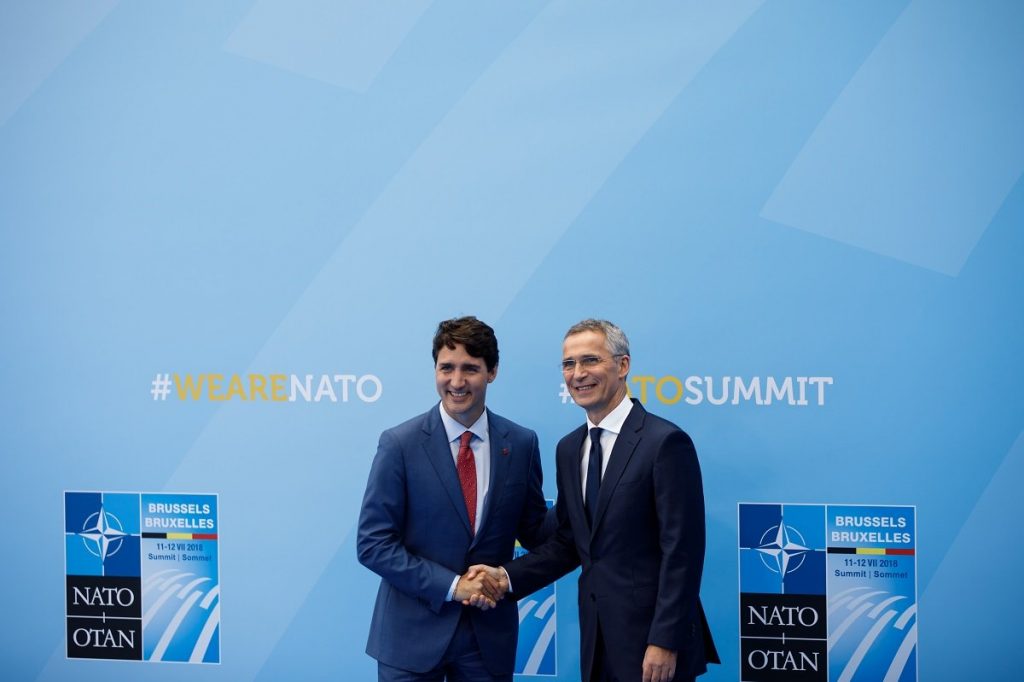 The government explains this new NATO training mission is a natural next step, moving forward from what it describes as a successful fight against Daesh to helping build institutional capacity in Iraq and create the foundations for longer-term peace and stability. Canada’s leadership of this new NATO training mission will complement existing efforts in the Global Coalition Against Daesh.

“Since NATO’s creation in 1949, Canada has played a strong and active role in missions to advance peace and security for our citizens and people around the world,” said Trudeau. “We are proud to take a leadership role in Iraq, and work with our Allies and the Government of Iraq, to help this region of the Middle East transition to long-lasting peace and stability.”

Canada’s leadership role will start in Fall 2018 and run to Fall 2019. Troops will be deployed to Baghdad and the vicinity. Canada’s contribution will also include the deployment of up to four Griffon helicopters to support NATO activities.

Last year, the Government of Canada unveiled Strong, Secure, Engaged, described as a once-in-a-generation defence policy, which includes new funding for Canada’s military. The new defence policy represents an increase of more than 70 per cent of Canada’s defence budget between 2016 and 2026. The government explains this budget increase will provide Canada’s armed forces with the capability to be more active beyond its borders, and expand its active leadership in NATO.