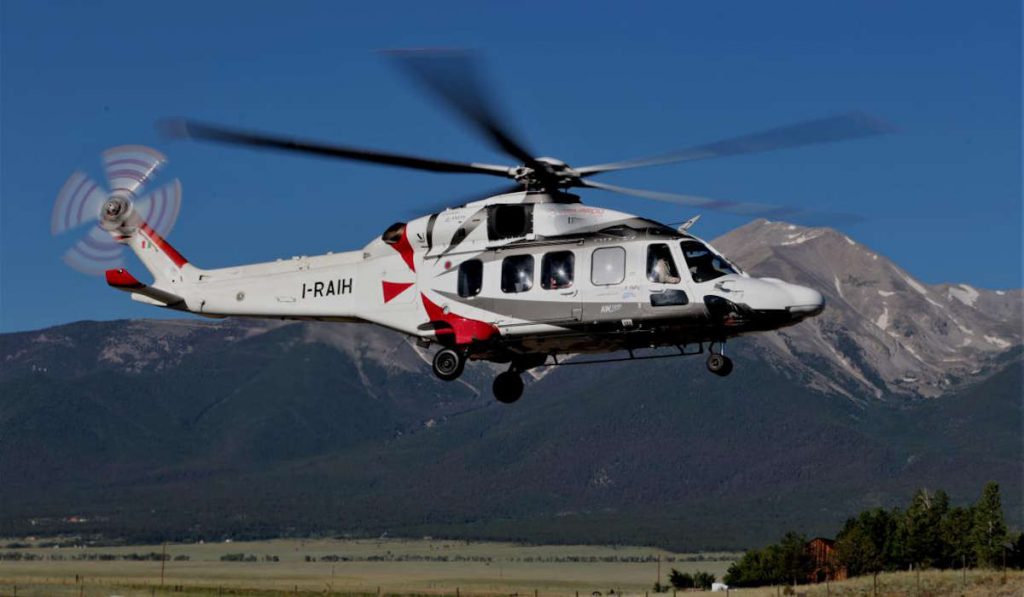 Gulf Helicopters of Qatar plans to introduce the super-medium AW189K into service in the second half of 2020. (Photo: Leonardo)

Leonardo announced Gulf Helicopters of Qatar will serve as the launch customer for the new AW189K variant. Providing helicopter services since 1970, as a subsidiary of Gulf International Services, Gulf Helicopters operates with companies throughout the Middle East, India, North Africa and Europe.

Gulf Helicopters, an established AW139 and AW189 operator, is described by Leonardo as a major force in the offshore transport sector. It plans to introduce the super-medium AW189K into service in the second half of 2020.

Powered by two 2,500-shp-class Safran Aneto-1K turboshafts, Leonardo explains the AW189K is engineered for efficient long-range, high-endurance, large-capacity operations with lower operating costs when compared to larger, heavier types. The company points to offshore, SAR, parapublic and fire-fighting, and VIP transport as operation applications that can benefit from the AW189K’s performance.

Gulf Helicopters was the launch customer of the AW189 in the offshore market back in 2014. The company first ordered the AW139 in 2007 for offshore transport missions as part of its fleet renewal and expansion plans. Gulf Helicopters is a Leonardo authorized service centre for AW139s, AW189s and AW109s and is one of the first helicopter companies to have its own AW139 and AW189 full flight simulator to support its operations and for third party use.

Approximately 70 AW189s are in service worldwide today, having logged more than 74,000 flight hours. The new AW189K model is currently under development with more than 350 flight hours logged to date.