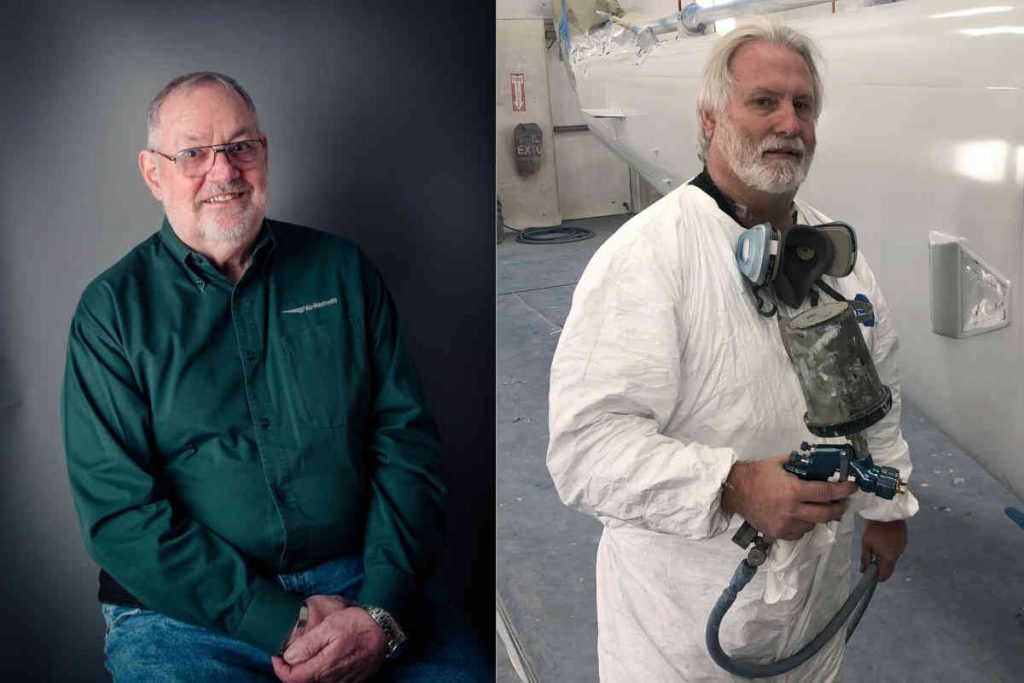 HAI explains Hall started his career as an enlisted helicopter mechanic and crew chief in the Marine Corps during the Vietnam War. He will celebrate 50 years in helicopter maintenance in March 2019.

After spending 12 years in the Marines and with multiple overseas deployments, HAI explains Hall entered the civilian world of helicopter maintenance, obtaining his Airframe and Powerplant (A&P) license and going to work for Burnside-Ott as a contractor at Naval Air Station Whiting Field. From there, Hall was hired by ERA Helicopters working in Louisiana in the petroleum industry until he transitioned to the Helicopter Air Ambulance industry with Air Methods in 1992.

Over his career, Hall served as Air Method’s lead mechanic at three different bases. He entered the management side of the business serving as the program aviation manager (a job normally held by a pilot) for MedCenter Air in Charlotte, NC, and was then promoted to the southeastern regional area maintenance manager.

After nearly a decade in the world of maintenance management, HAI explains Hall decided to go back to “the line” and worked as a traveling relief mechanic before coming back to Charlotte, NC, his current home, and is once again working as a base lead mechanic.

HAI explains DeWitte began his aviation career as an aircraft painter in 1977 at Atlantic Aviation in Wilmington, Delaware. From there, he became an independent contractor running the Agusta Westland helicopter paint facility in Philadelphia, eventually becoming a full-time employee. While at Agusta, he worked with maintenance manager Mario Ceriani to design and mock-up the first Agusta A109 wide-body test aircraft. DeWitte actually hand-carved the first A109 mock-up.

DeWitte then moved on to Keystone Helicopter, explains HAI, where for 23 years he managed the paint shop. When Keystone was acquired by Sikorsky Global, he continued in that role, building relationships with aviation customers worldwide.

In 2008, DeWitte was approached by Robert Watkins, founder of Rampmaster, to consult on opening a new aviation paint shop called SureFlight. In 2009, the new venture opened, with just 3,600 square feet of hangar space and DeWitte as the general manager and first employee. Under his leadership, HAI explains SureFlight has expanded to more than 34,000 square feet. It now handles avionics and interiors as well as painting, and is a certified FAA repair station.