Heli-One, based in Richmond, BC, is set to expand its global maintenance, repair, and overhaul footprint after signing a Letter of Intent to provide services to China Southern Airlines. Focusing on providing China Southern Airlines with helicopter component MRO and design engineering support, Heli-One explains this deal signifies the beginning of a strategic agreement for a long-term cooperation between the two companies. 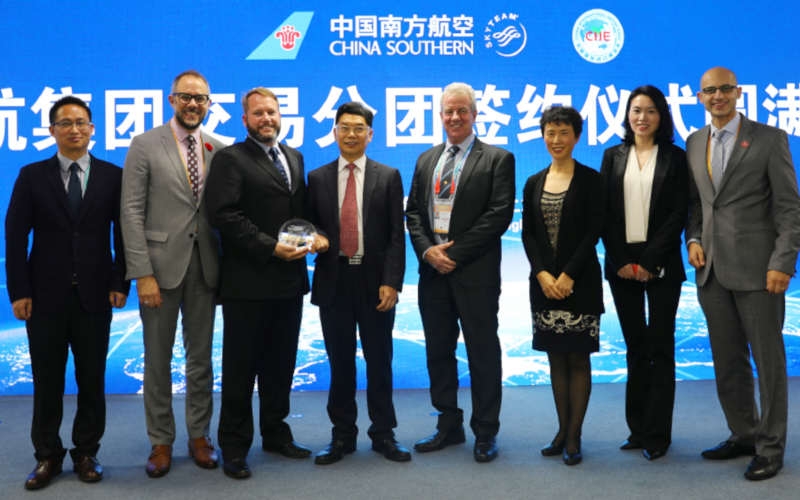 “[China Southern Airlines is] the aviation leader in the Chinese civilian market, and we are looking forward to supporting them in their growth,” said Eddie Lane, president, Heli-One. “Our team is ready to support their maintenance needs and share our learnings with them.”

Heli-One has been providing maintenance services for S-92 and S-76 aircraft for decades and is an Authorized Sikorsky S-76 Customer Support Center and an Authorized Gearbox Overhaul facility. Heli-One explains its design engineers and technicians have developed hundreds of major, minor, and unique repairs across both platforms.

Heli-One has provided support to China Southern Airlines in the past, including component repair, and overhaul and design engineering. Heli-One operates three facilities worldwide with a team of more than 650 employees.