Fournier so became the first Canadian airman to qualify himself solo on a helicopter, in this case a small R-4 Sikorsky, the first helicopter in the world to be mass produced and exported.

Jean-Paul Fournier learned to fly during the Second World War
within the Royal Navy. After obtaining his wings in 1941, he served as
pilot of Swordfish and Albacore torpedo-planes from coastal bases of
England and on the aircraft carrier HMS Indomitable. In the summer of
1944, Fournier was selected with three other Canadian airmen of the
Royal Navy Fleet Air Arm to go to the Floyd Bennett airport in New York
to follow a course on helicopter piloting, set up by the famous Igor
Sikorsky (who met them personally).

Fournier so became the first
Canadian airman to qualify himself solo on a helicopter, in this case a
small R-4 Sikorsky, the first helicopter in the world to be mass
produced and exported. Promoted officer in charge of the 771 Squadron
Helicopter Unit at Scapa Flow in Scotland, Fournier distinguished
himself by landing his R-4 helicopter on the gun turret of a
battleship! The 771 Squadron was then one of the only operational
helicopter units. They were used mainly for the calibration of ship
radars, sea rescue missions and air photography.

After the war,
Fournier turned towards civil aviation as an inspector within Transport
Canada. Climbing the administrative levels, he became in the 50’s
Superintendent of Air Regulations, succeeding Joseph-Léon Blondeau.

In
1959, Fournier joined the ICAO, for which he became in 1960 Chief of
mission in the Belgian Congo (then torn by civil war). In 1961,
Fournier was appointed accredited UN observer during the inquiry on the
plane crash which caused the death of the UN Secretary-General Dag
Hammarskjold, which took place in Rhodesia under strange circumstances.
From 1968 till 1971, he was Chief of ICAO mission in Chile, leading to
the establishment of the Department of Civil Aviation in that country.
Throughout the 60’s and 70’s, Fournier was actively involved in several
projects of international development, in particular with CIDA. 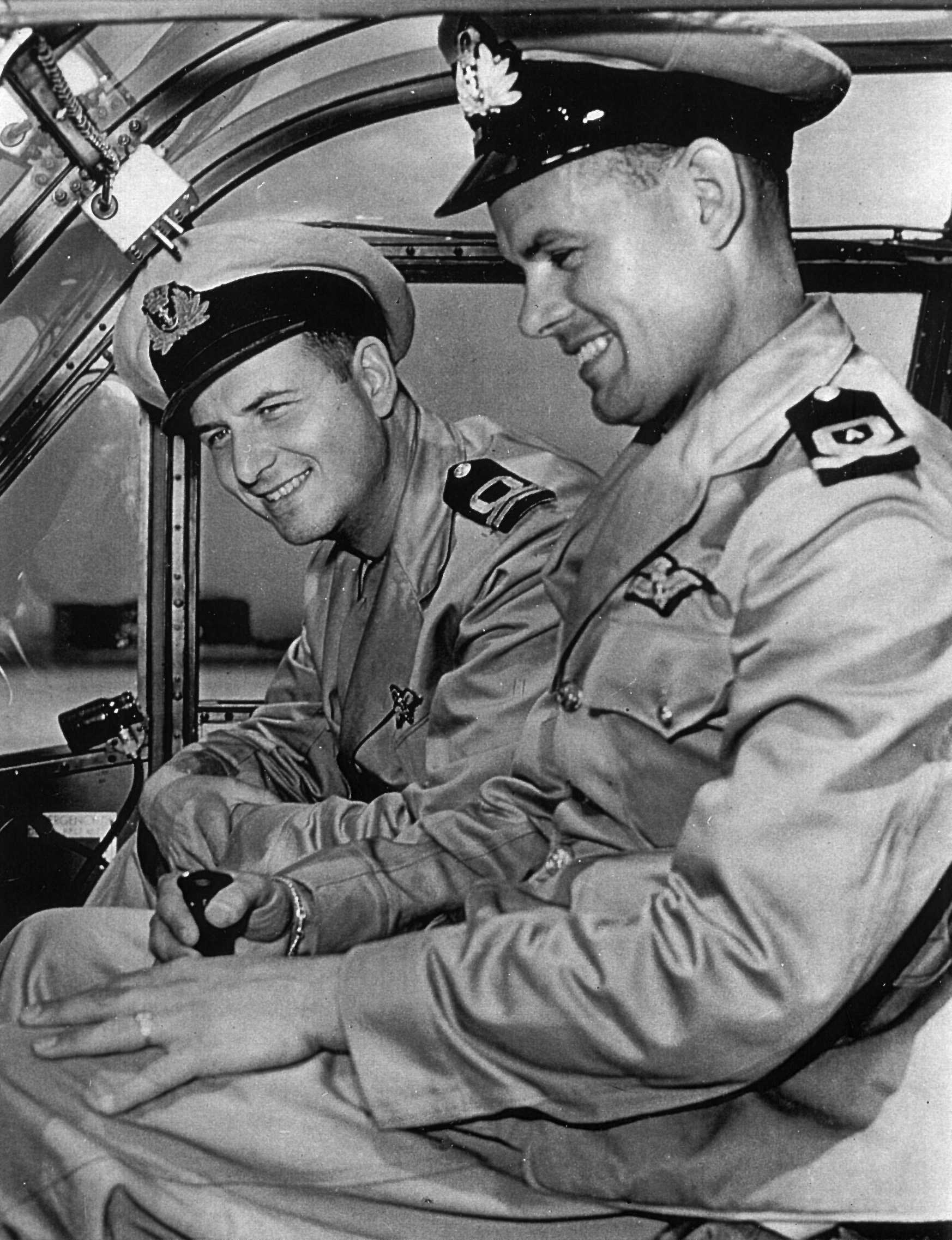 Inducted into the Quebec Air and Space Hall of Fame on November 26th 2003.