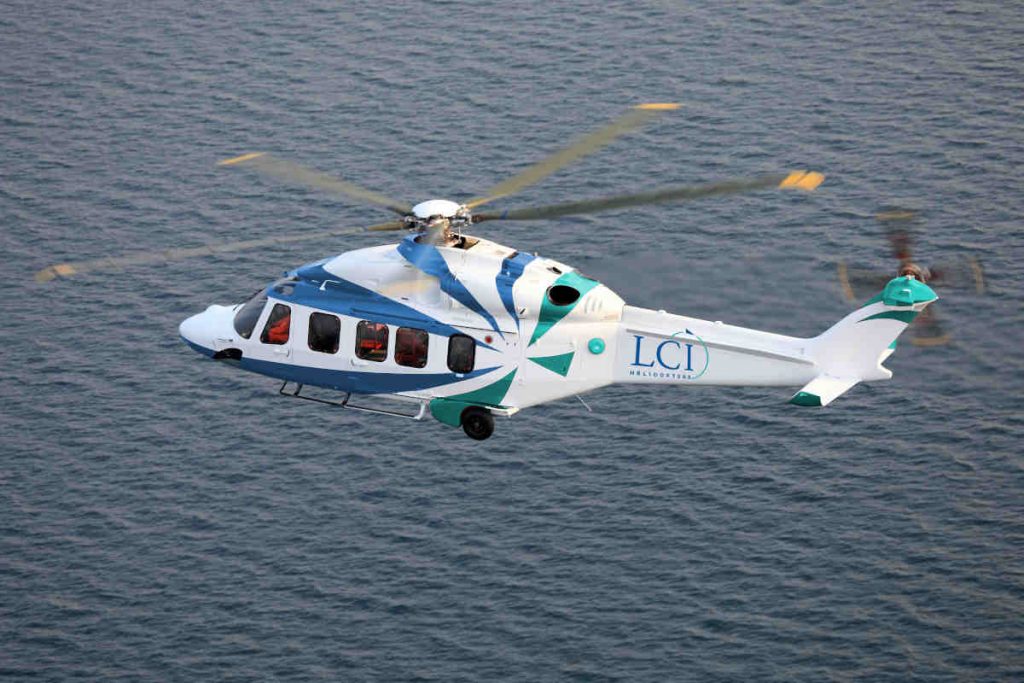 The new facility, led by CaixaBank along with a consortium of financial institutions, was arranged by National Westminster Bank Plc as part of an oversubscribed financing, explains LCI, and will be used to support the continuing growth of LCI’s helicopter fleet for civilian use.

The new arrangement is CaixaBank’s first with LCI, and follows the closing of a similar facility earlier this year with Close Brothers Aviation and Marine.

“LCI’s sustained growth across multiple sectors in geographic markets around the globe is proving an attractive proposition for our financial partners, and this was recognised in the oversubscribed demand for this new asset-backed facility,” said Jaspal Jandu, CFO of LCI.

LCI states its fleet comprises approximately US$1 billion of assets in service, on order and under management, focused on the light-twin, medium and super-medium helicopters.