Feb. 12, 2008, Lake Oswego, OR -  Lightspeed Aviation™has announced the Zulu Helo. The Zulu series is the first premium-priced, luxury headset from Lightspeed designed specifically for the rotor market in a helicopter configuration.

Feb. 12, 2008, Lake Oswego, OR –
Lightspeed Aviation™has announced the Zulu Helo. The Zulu series is the first
premium-priced, luxury headset from Lightspeed designed specifically
for the rotor market in a helicopter configuration. Zulu’s superior
noise reduction and innovative non-clamp design helps to prevent
headset fatigue traditionally associated with most heli pilot headsets.
In addition, the Zulu series is the bedrock for an entirely new line of
patent-pending premium products. 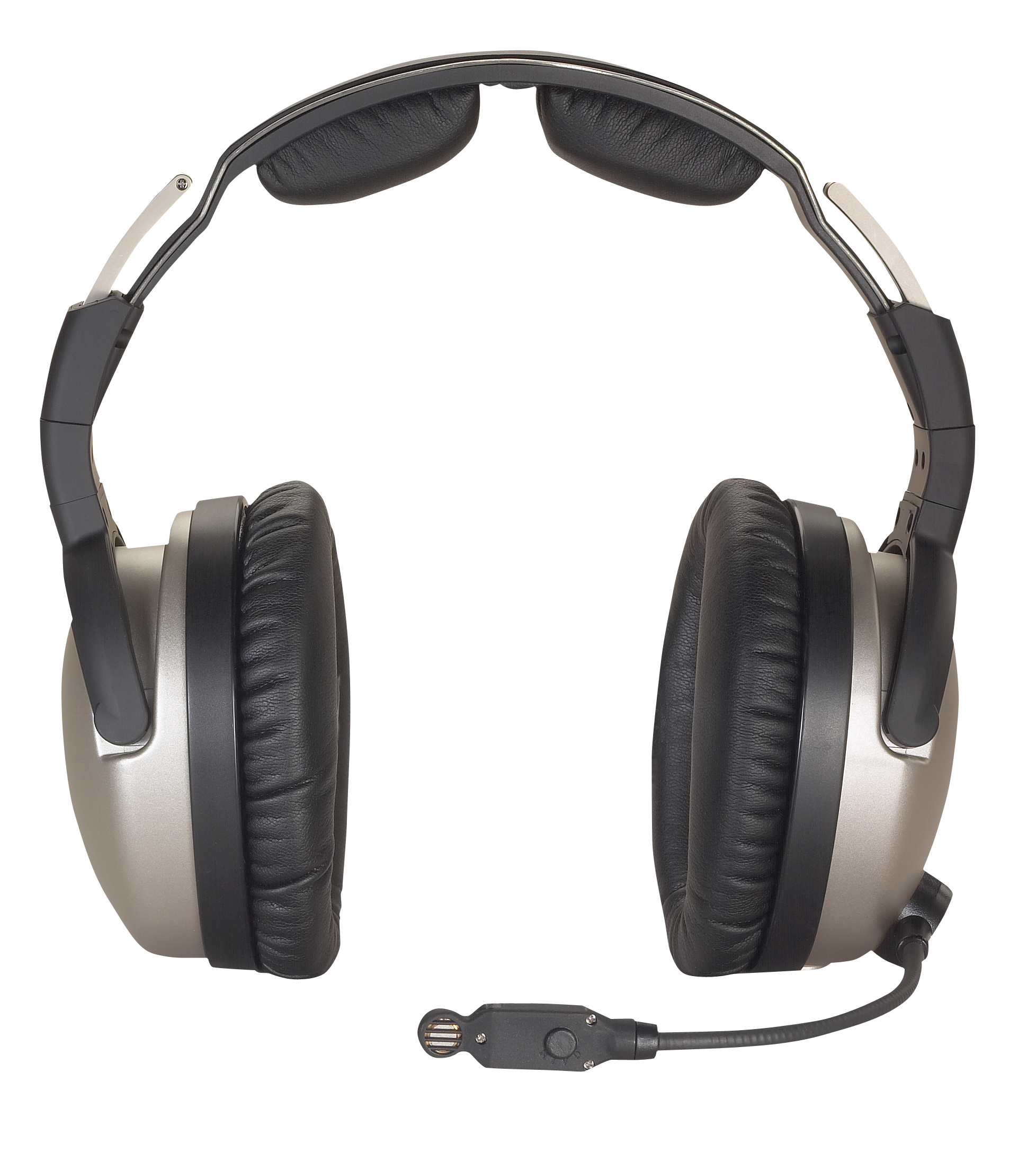 Lightspeed engineers also introduced magnesium in combination with
specially tuned plastics into the design. When it comes to reflecting
airborne acoustic waves, magnesium stops 10 times more sound than
traditional plastic cups while being both stronger and lighter. By
itself, magnesium resonates sound so Lightspeed engineers created a
design that uses both the sound reflecting properties of magnesium and
the damping properties of plastics to provide a superior pilot
experience.

Bluetooth Technology
Zulu provides Bluetooth compatibility for cordless cell phone access, a
must-have feature for many pilots. The headset has two independent
auxiliary inputs, both capable of cell phone and stereo connectivity.
One is wired and the other is Bluetooth compatible, allowing the user
to listen wirelessly to music or talk on a cell phone. The switchover
from music source to phone is seamless, with an incoming call priority
feature.

Innovative Product Design Translates to a Superior Pilot Experience
The Zulu weighs just over 13 ounces excluding the cord and control box.
Inside the headband is a core of thin, flexible spring steel, providing
an exceptional fit with 40% lower side pressure than Lightspeed’s’s
earlier 3G series headsets.

Zulu Availability and Price
The Zulu Helo is available at $900 MSRP. Orders can be placed on the
show floor at Helo Expo or Lightspeed’s authorized dealers. Delivery is
scheduled for March 2008. Visit: http://www.zuluseries.com

About Lightspeed Aviation
Lightspeed ANR headsets have been the number one seller in the country
since their introduction in 1996.  Founded by a group of former
Tektronix engineering, manufacturing, and marketing people, the
company’s mission is to provide the best performing, most comfortable
and innovative pilot headsets on the market.. For more information
visit: www.Lightspeedaviation.com