Metro Aviation completed the delivery of the first EC145e to the University of Utah Health AirMed program, which is part of what the company describes as one of its largest commercial helicopter orders. 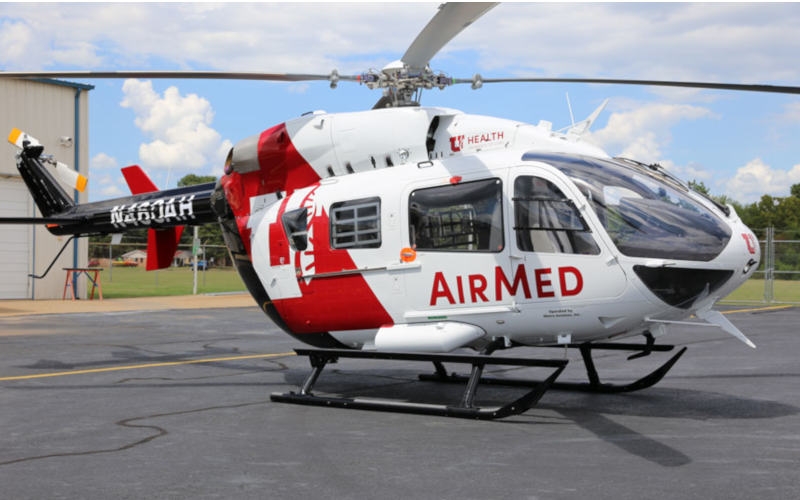