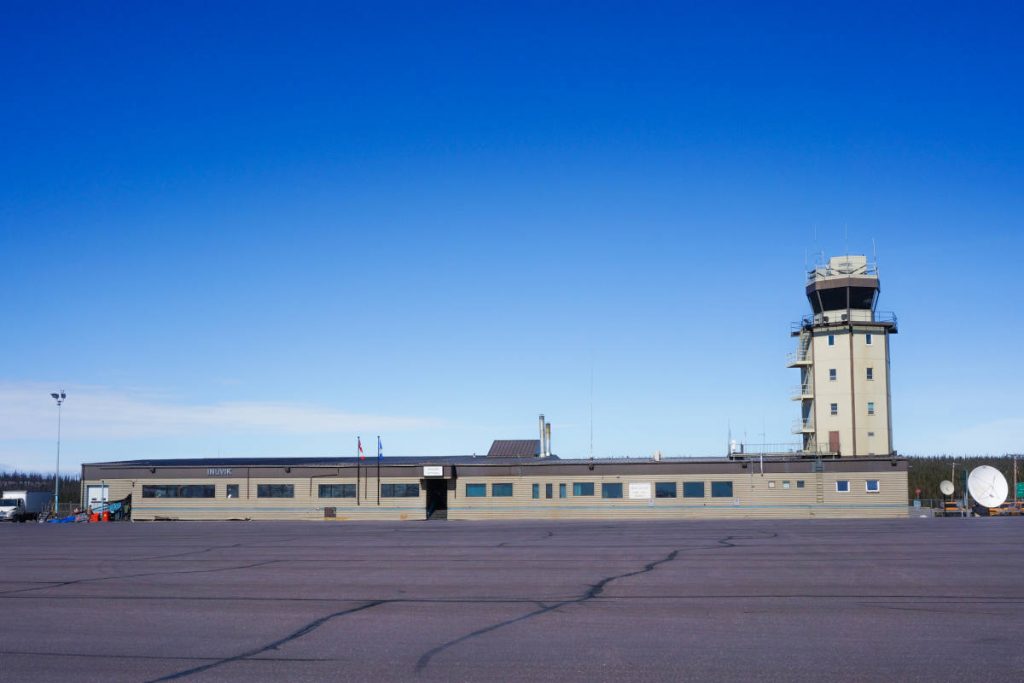 (Photo: Government of the Northwest Territories)

On June 23, Michael McLeod, Member of Parliament for the Northwest Territories, announced joint funding of a combined $42 million for the construction of a new air terminal building at the Inuvik Mike Zubko Airport, YEV.

The Government of Canada is investing $31.5 million in this project through the Green Infrastructure Stream (GIS) of the Investing in Canada plan, and the Government of the Northwest Territories is providing $10.5 million.

“Canada’s experience under COVID-19 has demonstrated how interdependent Canadians are, as well as our need to stay connected,” said McLeod. “Connecting Canadians through regional transportation hubs, like the Inuvik Airport, brings jobs to our communities, and will support Canada’s economic recovery.”

Ottawa explains the aging air terminal building will be replaced with a more modern building with improved structural features that will greatly increase the safety and efficiency of the airport. The main level will include a public space, baggage systems, concessions, and air carrier operations. The airport administration and building services will be located on the second level, and the opportunity for occupancy by NAV CANADA has been identified on levels 2 through 5.

Once completed, Ottawa notes the new air terminal building will improve the overall capacity of the airport and operations facilities. It will also result in enhanced structural capacity to adapt to climate change impacts, natural disasters and extreme weather events.

“Today’s announcement is a great example of government partnership that will provide Arctic communities with safe and reliable transportation systems,” said Natasha Kulikowski, Mayor of the Town of Inuvik. “I look forward to welcoming residents and visitors on behalf of the Town of Inuvik to the new, modern, and world class Inuvik Mike Zubko Airport Terminal Building.”

Under the Investing in Canada Plan, the federal government is investing more than $180 billion over 12 years in public transit projects, green infrastructure, social infrastructure, trade and transportation routes, and Canada’s rural and northern communities. Across the Northwest Territories, the Government of Canada has invested more than $453 million in over 110 infrastructure projects.