Robinson’s 700th R66 Turbine rolled off the production line on December 18, 2015, five years after the 5-place helicopter was FAA certificated. 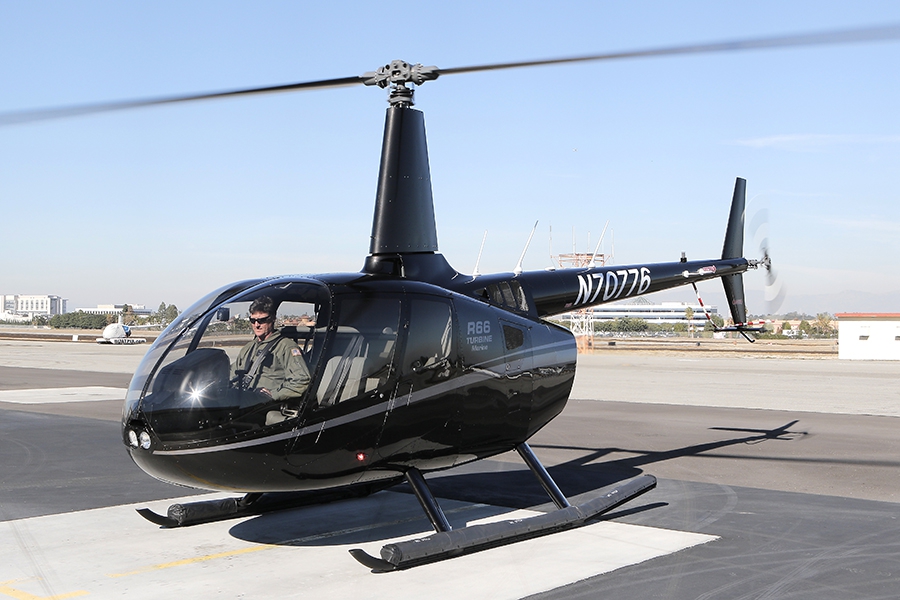 Robinson recently added the Garmin G500H Flight Display, and the Genesys HeliSAS Autopilot to the R66 options list. Currently in development are an R66 auxiliary fuel tank and an R66 cargo hook. Both options are projected for release in 2016.

To date, Robinson has approved 120 R66 Service Centers worldwide, of which seventy-two are Dealers.