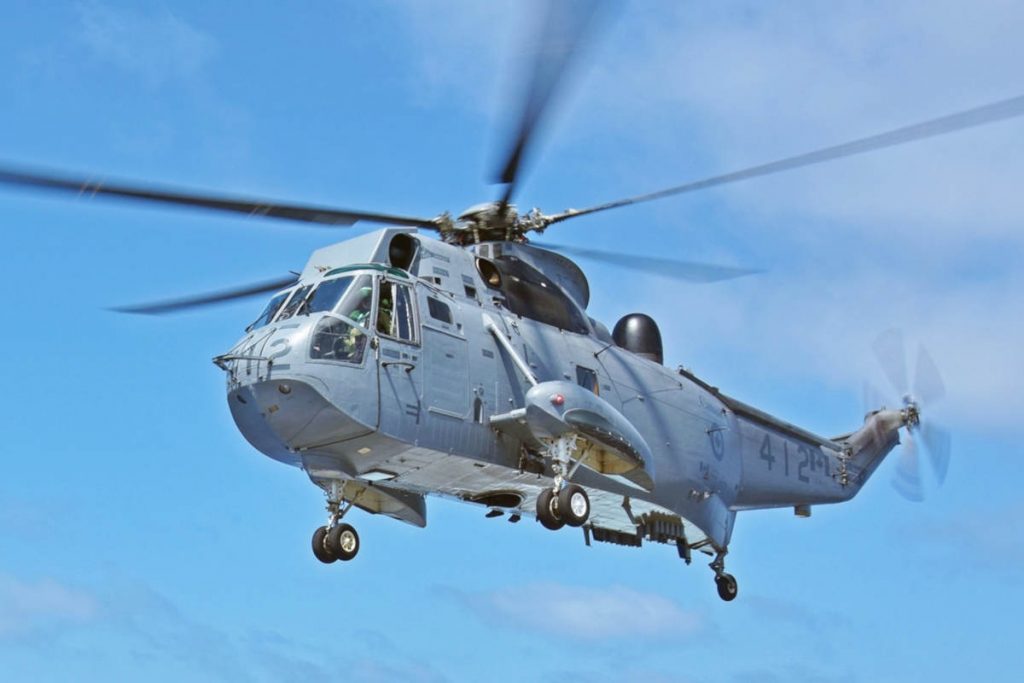 Rotor Maxx Support Limited announced it is the successful bidder in the Canadian CH-124 Sea King (Sikorsky SH-3) competitive sales process. Headquartered in Parksville, British Columbia, the company has purchased 15 CH-124s through the bidding process.   Rotor Maxx Support (RMS) explains it recognizes what the aircraft need in order for them to have a viable future. The company will be upgrading/modernizing the aircraft in order to improve flight safety, increase performance and enhance operational reliability before making them available to both military and non-military customers. RMS is well prepared for the work ahead given its position as a world leader in all aspects of support for the S61/H-3 series helicopter.

The 15 CH-124 aircraft will complement RMS’s current fleet of eight civilian S61s and allow for expansion of its existing aircraft leasing/sale and Total Aircraft Support (TAS) programs. The acquisition includes a significant inventory of parts, tooling and equipment which, when added to RMS’s already comprehensive stock, will contribute extensively to the TAS program included with each aircraft delivery.

RMS explains that it recognizes many Canadian companies have equipment, systems and modifications already available or nearing availability to the global aerospace market that could be applied to their modernization program. It plans to work with other companies whose participation adds Canadian content to the finished product. The S61/H-3, explains RMS, is popular with both military and civilian operations worldwide, which has already lead to it receiving interest from eligible foreign parties.